Hello and welcome to Talking Comics: Favorite Comic Book Covers of the Week!

“This could very well be one of my top five favorite comic book covers of the year! I find the colors absolutely memorizing and that intent on Sonja’s face makes me want to run and hide. This is a truly wicked cover and I can’t get enough of it.” – Steve Seigh

“Caw caw, bitches! Ha ha! Seriously though, this cover is calling to me and I can hear it loud and clear.” – Steve Seigh

A Book by Menton 3

“You didn’t think that I was going to miss an opportunity to share a Menton 3 cover with you, did you? If you did than you’d be a fool. A fool I say! Menton 3 is the sort of creator that inspires me and his work is second to none. I strongly urge for you to pick this book up. It is truly something to behold.” – Steve Seigh

“Wow, man! I would like totally gobble down some mushrooms and trip in a field filled with these flowers. For real. Look at those bright colors, the way the city looks there and not there at the same time. It’s gorgeous!” – Steve Seigh

“Another stunner by Alex Garner! The raw emotions on display here are palpable; fear, determination, and loss all interwoven into an image that compels you to want to know what’s contained within! I’m beginning to compile my year-end “Best Of” lists, and this one was just added to the nominees!” – Bob Reyer 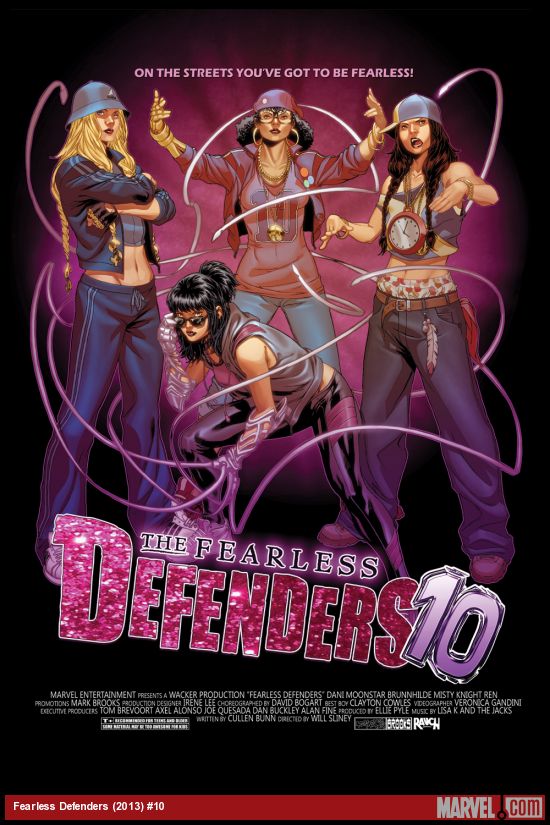 “Let me just post Marvel’s solicitation copy for this issue first:  “INFINITY TIE-IN – like none other… because this one’s got dancing!” C’mon, who doesn’t want to see the Fearless Defenders as TLC?” – Bob Reyer

Words and Art by Dan Boultwood

“I haven’t bought an issue of this yet, as I’m waiting for the trade so I can have the whole “movie” in one volume, but Dan Boultwood’s cover homages to classic 50s science-fiction film posters is so winning that I’m starting to re-think my position!” – Bob Reyer

This list was compiled while listening to the self-titled album by the band Alice in Chains.