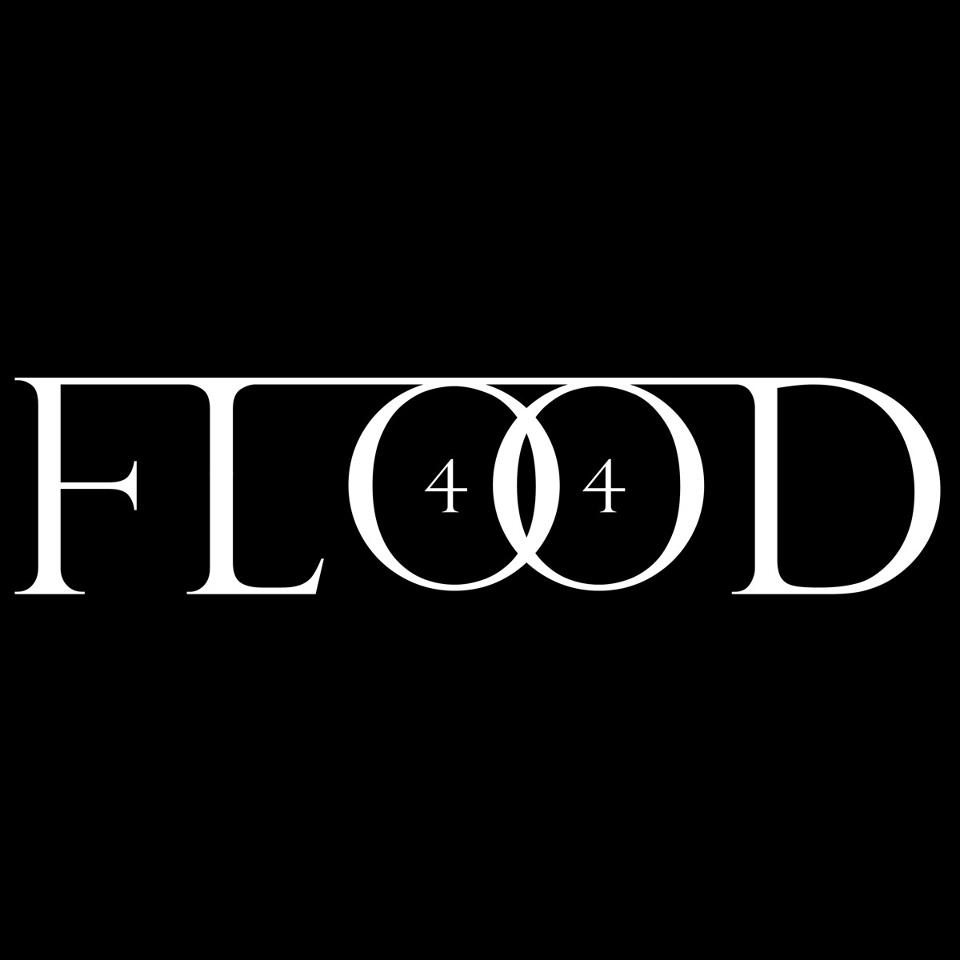 In a press release from IDW’s website today it was announced that 44FLOOD, the company made up of creators Kasra Ghanbari, Ben Templesmith, and menton3, would be signing a deal with IDW to release and develop books through them. 44FLOOD has been a force on Kickstarter since last year, breaking numerous records and raising upwards of $285,000 on their three anthology books “Tome”, “Lust” and “Melancholia.” They’ve also released a companion book EXPLICTUS EST LIBER and spoke with the podcast crew earlier this year.

In the release, Ghanbari, the CEO of 44FLOOD, had this to say about the partnership:

“We’re proud and excited to be partnering with IDW Publishing to co-develop and distribute a number of our diverse projects. As creators, we’ve had a long relationship with IDW and have always admired their development of fantastic, original comic book series, as well as beautifully conceived art books. IDW is uniquely suited to work with us in commercializing the arts-driven projects we’ve developed and continue to create.”

IDW stated their excitement as well, courtesy of CEO of IDW Ted Adams:

“Obviously, we’ve known Menton,Kasra and Ben for a long time, and we’ve worked on great projects together already. But it was obvious right away that with 44FLOOD, they were all taking it to the next level. These are artists at the top of their game, and we’re thrilled to be taking on their new material.”