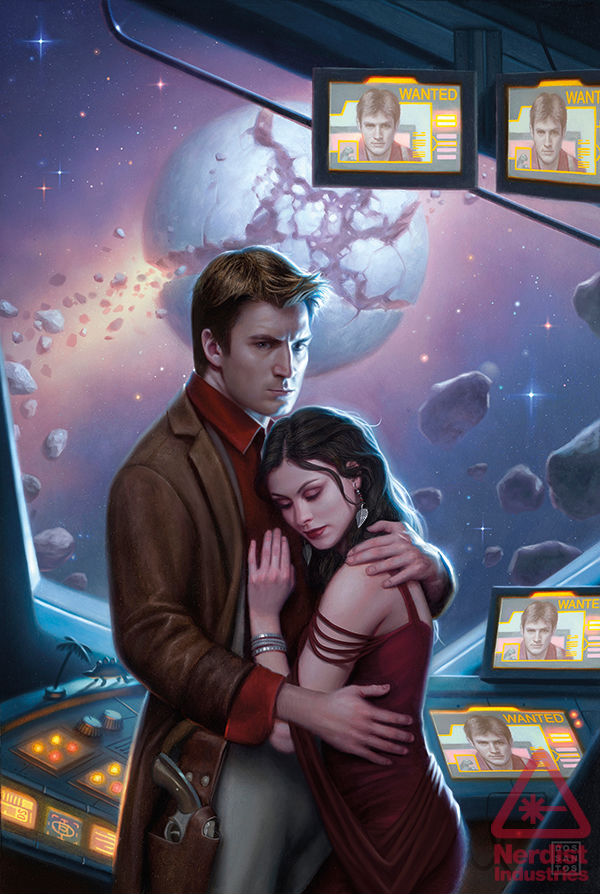 Fans of Joss Whedon’s series “Firefly” have something to rejoice about as Dark Horse unveiled today that Zack Whedon will be writing a new six-issue miniseries starting in January entitled “Serenity: Leaves on the Wind.”

In an interview with The Nerdist regarding the series, Zack wanted to reassure fans that while the book would go in it’s own unique direction, it plans to stay true to the original source material in a way that would please everyone:

“…the challenge is to create something that feels of a piece with the existing franchise… but the Serenity/Firefly world is where I feel most confident. Beyond that, the challenge is to make something good, something that feels like it is building on what is already there rather than just mimicking it. [The series will] plow forward into the future of these characters and tell new stories which has been a lot of fun. … I know fans have been starving for story, so I don’t hold back in that regard.”

This isn’t the first time Zack has dealt with characters that his brother created. Zack also worked on the Dr. Horrible prequel comic “Dr. Horrible and Other Horrible Stories.”

On art duties for the book Georges Jeanty, longtime interior artist for the Buffy the Vampire Slayer comic (another Joss Whedon property). In an interview with CBR, Georges had this to say about working on a Firefly book:

“‘Firefly’ is a lot darker than ‘Buffy. There are way more shadows and shading than with ‘Buffy.’ Also, when I was drawing ‘Buffy,’ I could start from scratch. Sure, I had to keep in line with how the characters looked, but everything [else] was up for grabs. Sunnydale was destroyed, so I didn’t have to keep in line with the architecture. With ‘Firefly’ there are seven characters and a ship to consider. When they’re on Serenity — fans know what every inch of that ship looks like, so I have to be very meticulous with my depiction. Not to mention there are a few very subtle differences in the ship from TV to the movie. This is definitely a learning experience, one I don’t think I’ll fully master until the series is over!”

Serenity: Leaves on the Wind #1 will be released January 29th. 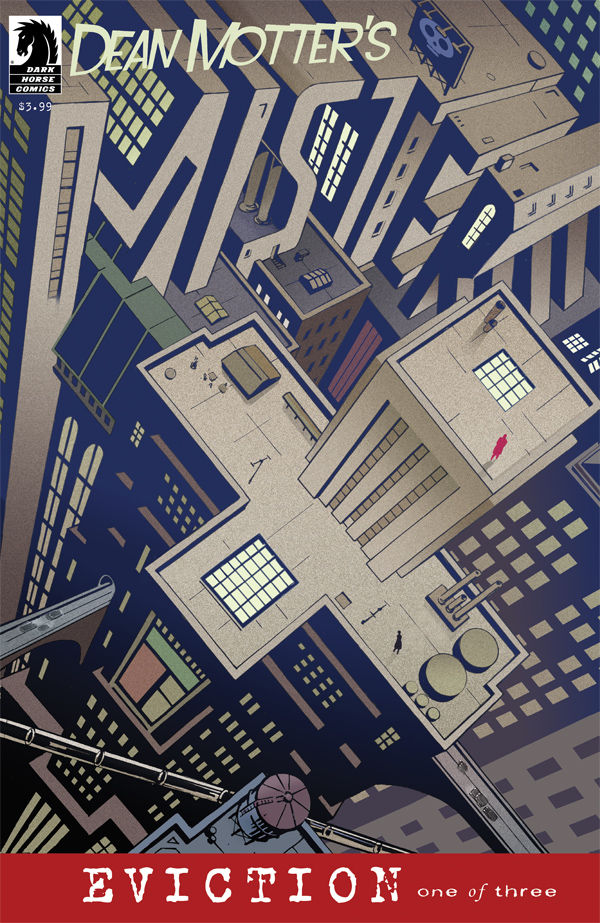