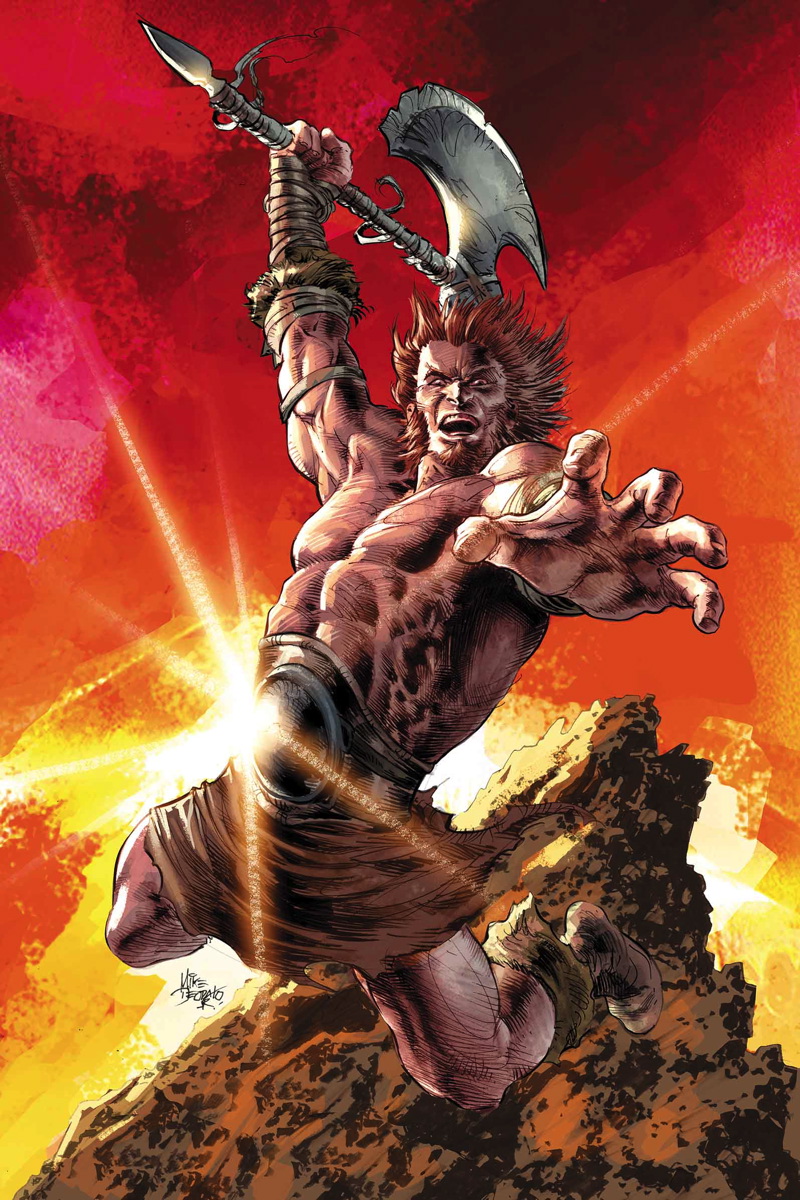 The good thing about unfamiliar characters in comic books is that they aren’t sacred. Reading a book with Spider-Man or Wolverine doesn’t carry the same weight because you know that, no matter what happens, they will eventually return to the status quo. Avengers Arena is built on this concept. The series began with 16 characters that I was almost completely unfamiliar with, and at this point five are dead. What’s even more important than the death toll, however, is the fact that another character could go any moment. No one is sacred and no one is safe.

Avengers Academy does something else that is pretty remarkable, however: it makes you care about these young heroes. I sometimes forget what a joy it can be to read a complex, multifaceted character, and AA is full of them. Just when you think that this character is only in it for herself or that character is an absolute madman, the creative team turns around and gives you a whole issue focusing on that character. They show you that despite his or her shortcomings, they are all just trying to do the right thing and survive.

In this issue, we are treated to the point of view of Nara, a native Atlantean exiled from her people when she was a child. Up to this point there hasn’t been much to redeem her. She’s so far only cared about herself and her somewhat bumbling boyfriend, Anachronism. She’s nonchalantly blown off the other characters and scoffed at the death and destruction surrounding the kids trapped in Murder World. Here, however, we get to see snippets of her history, as well as a good amount of her internal dialog as she struggles with her selfish desires and her first genuine love.

This issue packs a lot more action than the previous couple, and it really allows Kev Walker’s art to shine. Giant interdimensional monsters, dinosaurs, black magic, and an undersea search all flow together in a spectacular swirl of crazy lines and color while never confusing or tricking the eye.

My only complaint about the issue is that the exposition can get a little heavy for such an action packed issue. The sense I get is that all of these last five Murder World issues will focus on a single character who the story has so far neglected. That being the case, some back story is to be expected, but Nara’s captioned dialog can still get a little heavy handed.

Buy it. This is an exciting story and a seriously great ride. It could also serve as a course on creating complex and compelling characters. This is issue two in the Boss Level arc, and even if you wait for the inevitable trade, do yourself a favor and pick it up.