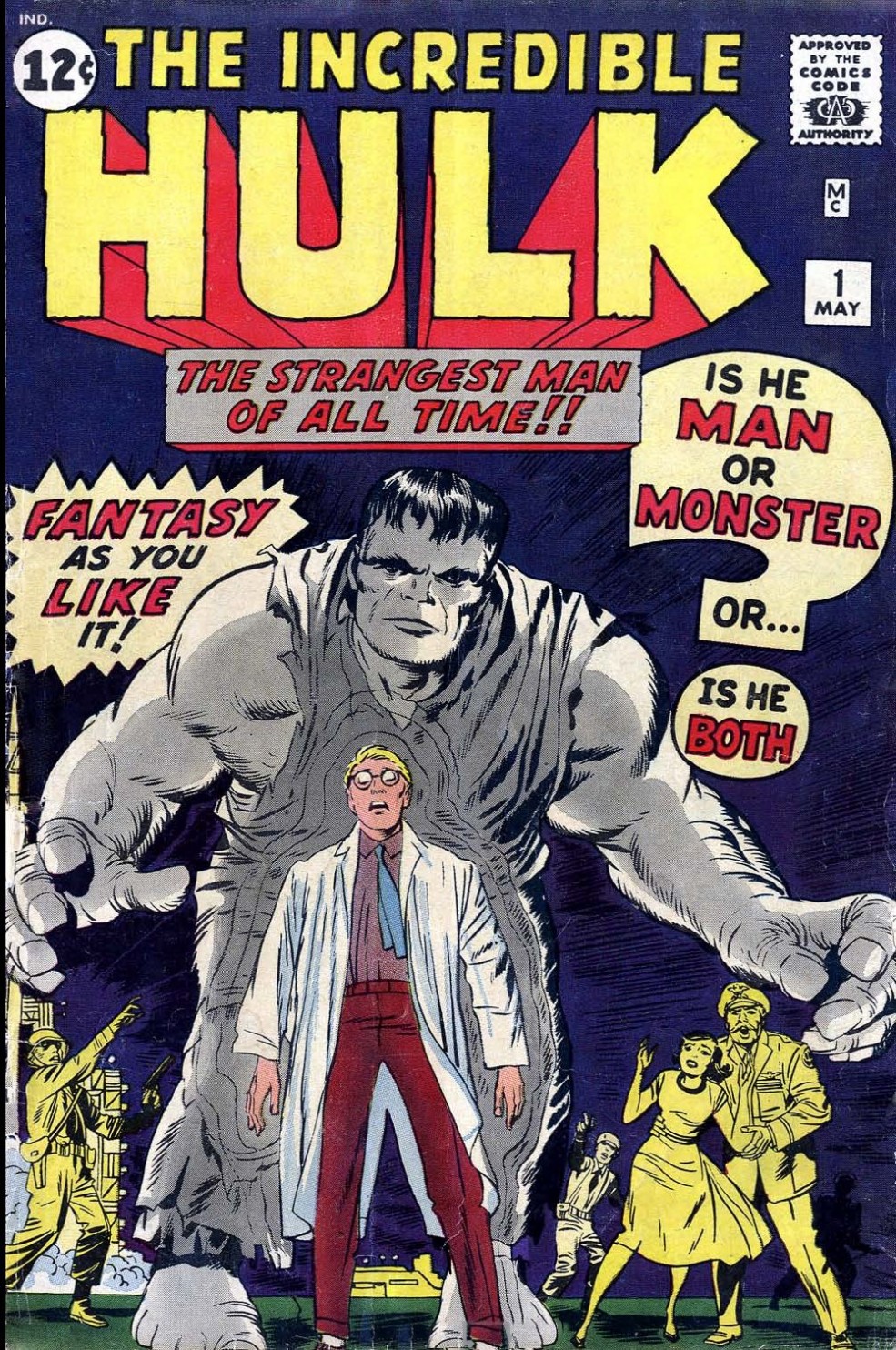 Our senior correspondents have all written glowingly of their joy in reading comics.  As the actual senior in our little community, I’ve experienced this feeling for nigh unto half-a-century. I will not presume to add another log to the metaphoric fire, but I do want to take a moment to tell you about my father, whose 100th birthday would have been 12 September,  and his role in my start as a comic book reader.

To set the stage , my father’s father died when my dad was twelve, and it being the 1920’s, he quit school and went to work to help out his mother. He used whatever spare time he could muster up to educate himself, and became quite a reader in the process. My mother loved books as well, so it’s no wonder that I was reading at around the age of three (…or so I’m told). 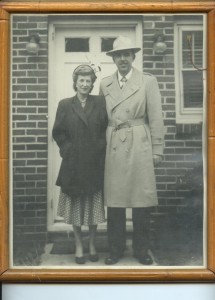 In an era where it was a rare occurrence, I was born to over-forty parents, and had a difficult entry into the world, nearly taking my mom out in the bargain. As a youngster, I was quite sickly, and also allergic to everything it seemed, resulting in many visits to the doctor. My stoic acceptance of this sorry state-of-affairs would prompt my dad to take me to the local candy store to pick up a reward—COMICS!

Once a week, sometimes more, my dad and I would walk into the shop and grab up a treasure trove of the latest books on the news-stand. When I was out sick from school (a regular event), he would invariably bring home a cornucopia of four-color fantasies. I still can vividly remember the afternoon he brought me a copy of the first issue of The Incredible Hulk, which I sadly don’t have anymore—a horror story for another day! (Kids, always put your comics back where they belong!)

When I was a tad older, my father and I did the week’s grocery shopping (Mom didn’t drive), and while he was checking out and bagging, he’d send me across the street to the stationery store to grab him the latest Sports Illustrated or Newsweek, saying “If there’s anything left over, buy yourself something, and thanks for helping”. Of course, he always knew there’d be extra money, and it became our private joke.

In those ancient pre-comic-store-days, with spotty distribution of product the norm, if you missed an issue, which was often, it could be difficult to track it down. So, once a month or so, we’d go to one of the local Farmer’s Markets, or even better—a great store my dad discovered called 441 Bargain Books, which actually had an organized back-issue section; there are still hundreds of comics in my collection from these expeditions, which generally ended with a trip to the luncheonette around the corner for an egg cream!

When I was a teen-ager, we moved from Huntington (a large-ish town on Long Island’s North Shore)  to the hinterlands of Bohemia some 30 miles east, which in the 1970’s had exactly one small shopping center—and no good place to buy comics. To remedy this, each Wednesday, my dad would bring to work an index card that I had prepared with the titles and high numbers of the books I was collecting; on his way home he would stop at the store and pick up the week’s releases, and also any new #1’s he thought that I would find intriguing -–he could not break that habit! There was this gem, for instance, that quickly became a favorite: 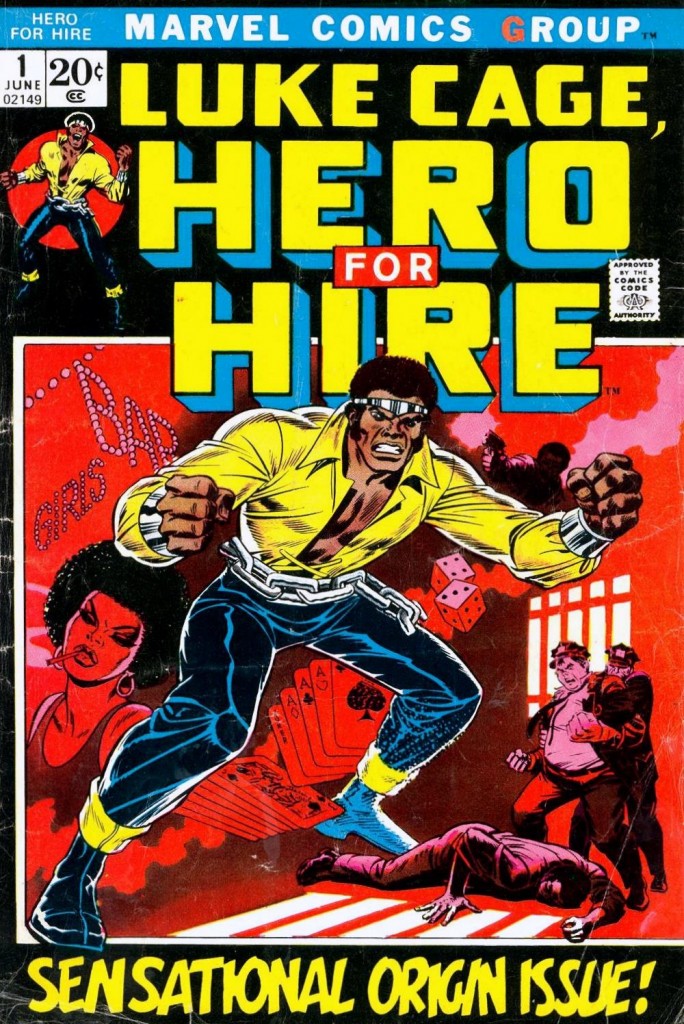 In later years, as my collecting bug (…and collection!) grew, despite an occasional “Where are you gonna put all this stuff?”, if I made an outstanding back-issue purchase, or had an interesting convention story, he’d get the same joy from it as I did.

My dad, my best friend, Hugo Reyer, passed away on April 3, 1994. If he were here, I think it would make him smile to know that I’m trying to pass along, as he and my mom did for me, the love of reading, in whatever form, to a new generation.  My thanks to all of you out there for this opportunity, and most importantly…

Spread the joy and wonder of comics to the younger folks in your circle; they’ll thank you for it, and the charge you’ll get from seeing a child’s eyes light up—there’s nothing better!  There are still some great new all-ages books on the stands, and in addition to that, Marvel & DC have reprinted virtually all the important stories from their respective histories in affordable editions. Those older books are still a great introductory tool, and for the most part, they were written to be all-age inclusive.