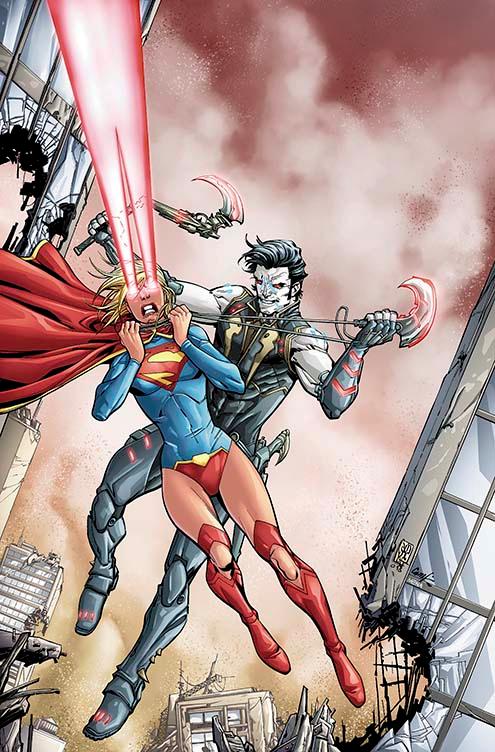 During this past weekend at Baltimore Comic Con, a new set of writers and artists were announced for a number of their ongoing titles.

Probably the biggest announcement made over the weekend was the news that Marc Andreyko (The Ferryman) would be taking over Batwoman with issue #25 after the departure of J.H. Williams III and Haden Blackman. During DC’s panel, Dan DiDio had this to say about Andreyko, as well as the personal lives of the DC heroes:

“Heroes shouldn’t have happy personal lives. They are committed to being that person and committed to defending others at the sacrifice of their own personal interests. That’s very important and something we reinforced. People in the Bat family their personal lives basically suck. Dick Grayson, Bruce Wayne, Tim Drake, Barbara Gordon and Kathy Kane. It’s wonderful that they try to establish personal lives, but it’s equally important that they set them aside. That is our mandate, that is our edict and that is our stand…Name one other publisher out there who stands behind their gay characters the way we do. We put her in the book the company was named after, and the series will continue better than ever with new writer Marc Andreyko.”

Also announced was that Marv Wolfman would be taking over Superboy starting with December’s 26th issue. Wolfman is replacing Justin Jordan as the ongoing writer, who announced his departure from the book in July. Tony Bedard will also be taking over for Supergirl (a book he’d worked with in the past) in December as well and the story looks to focus on Supergirl’s run in with the all new Lobo.

Finally, the ongoing artist for the upcoming Jimmy Palmiotti/Amanda Conner Harley Quinn book has been announced as being Chad Hardin. Chad’s previous work can be seen in Dark Horse’s Dragon Age adaptation as well as the upcoming Justice League of America 7.3: Shadow Thief issue as part of DC’s Villain’s Month. Included with his announcement were some of his facials for Harley Quinn (which can be seen below). 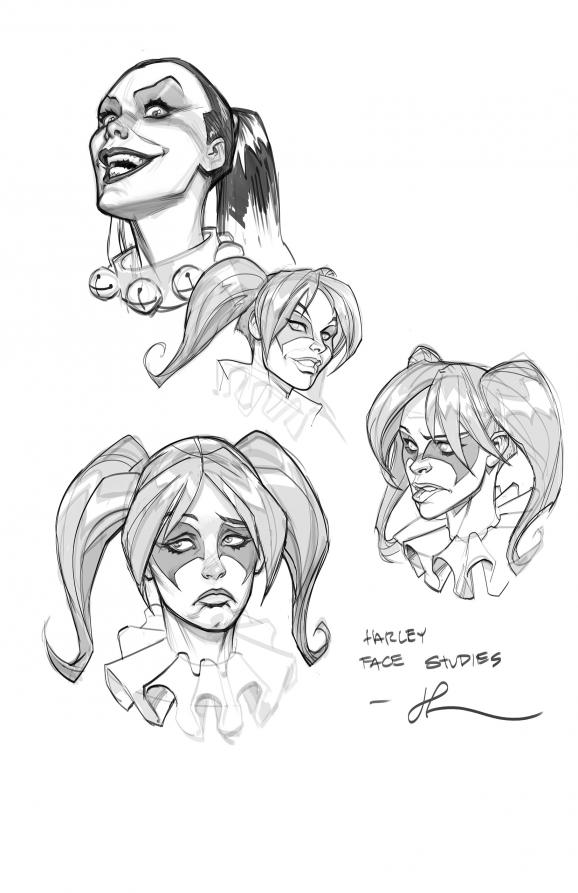 What are your thoughts on these writers and artists taking over? Any one in particular you are excited for? Leave your thoughts in the comments below.