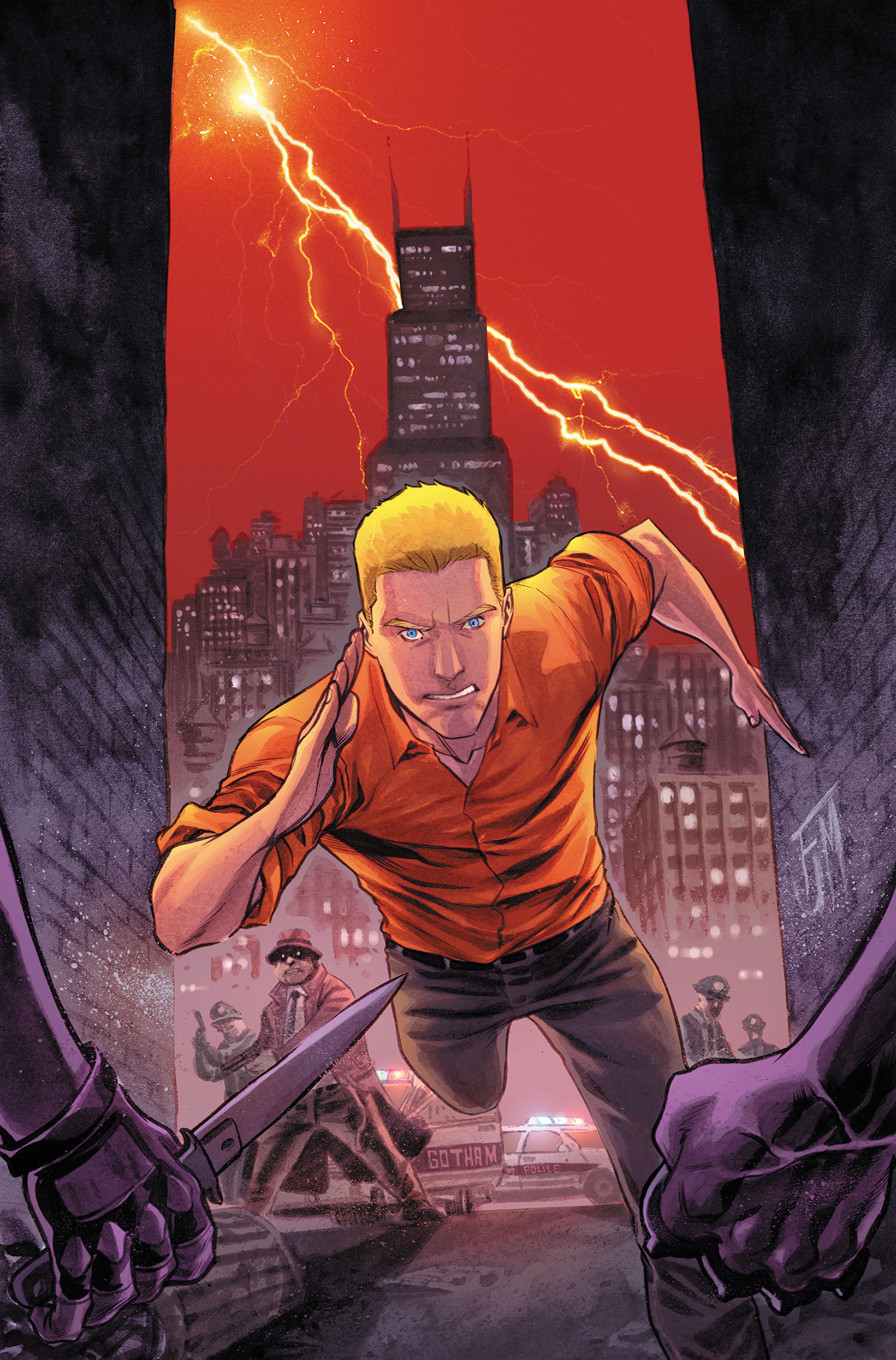 Earlier today the December solicitations for DC Comics were released and a pair of names were mysteriously missing from the list: Current Flash team Francis Manapul and Brian Buccellato. As it turns out, the pair will be leaving the title with issue #25 and moving on to a new book that will be released in March of next year. Brian made the announcement on his Twitter account:

“If you’ve seen the solicits for FLASH #26, you may notice that Francis Manapul and I are not listed as the creators…We’ve reached the end of our Flash run. #25 is the final chapter in what’s been an incredible journey with the fastest man alive. Fun times! Francis Manapul and I will be moving on to a NEW regular DC series that will hit stores in MARCH 2014. We can’t tell you what the series is (yet), but we are super excited about this new sandbox we get to play in!”

December’s 26th issue will be a stand alone story written by Christos Gage (Avengers Academy) and drawn by Neil Googe (2000 AD). Gage will only be writing the one issue so the identity of the new team taking over with issue #27 has yet to be announced.

What are your thoughts on Francis and Brian leaving the Flash? Who would you like to see take over the series? Leave your thoughts in the comments below.