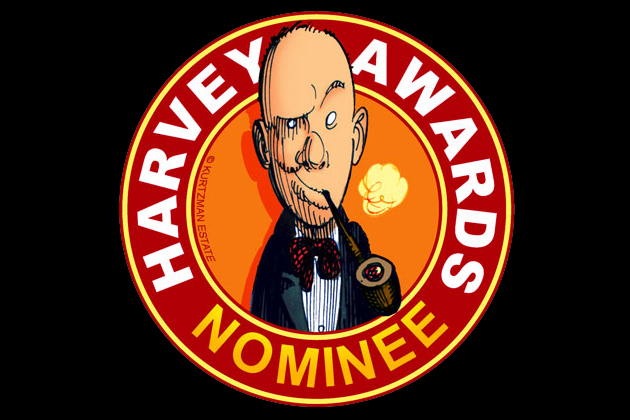 This past weekend at Baltimore Comic Con hosted the 26th annual Harvey Awards. With keynote speaker and MC Bill Willingham at the helm, the awards were given out. Saga took home the most awards with six (Colorist, New Series, Continuing Series, Writer, Artist, Single Issue) KaBoom’s Adventure Time took home two awards while a number of other titles took home an award in each of the many categories.

Here is the full list of winners at the event: