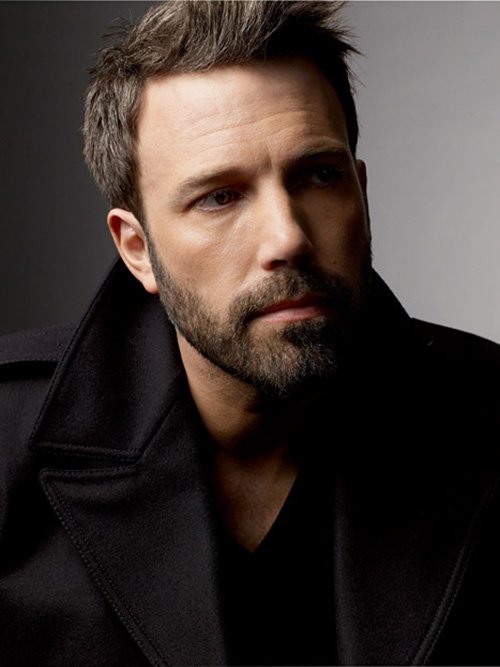 At San Diego Comic Con this year it was announced that the upcoming sequel to Zack Snyder’s Man of Steel would in fact be a team-up between Superman and Batman with a release date of July 17th, 2015. The big question coming out of this announcement though was who would play the Dark Knight himself? Christian Bale had previously played Batman in Christopher Nolan’s Dark Knight Trilogy but announced his departure from the character following 2012’s Dark Knight Rises. Many thought that the role would go to Joseph Gordon-Levitt, who took over the mantle of Batman at the end of Dark Knight Rises, but that rumor was dismissed earlier this year. Since then, many actors have come up in the discussion of who is going to play the Caped Crusader and in a press release by Warner Bros today, a new Batman was announced:

President of Creative Development for Warner Bros Greg Silverman had this to say about casting Affleck:

“We knew we needed an extraordinary actor to take on one of DC Comics’ most enduringly popular Super Heroes, and Ben Affleck certainly fits that bill, and then some. His outstanding career is a testament to his talent and we know he and Zack will bring new dimension to the duality of this character.”

Snyder himself had this to add:

“Ben provides an interesting counter-balance to Henry’s Superman. He has the acting chops to create a layered portrayal of a man who is older and wiser than Clark Kent and bears the scars of a seasoned crime fighter, but retain the charm that the world sees in billionaire Bruce Wayne. I can’t wait to work with him.”

Ben Affleck has had previous superhero experience with 2003’s Daredevil, but this is his first time tackling a DC character, especially one with such a storied background. Affleck will join the returning Henry Cavill (who plays Superman) as well as Amy Adams (Lois Lane), Diane Lane (Martha Kent) and Laurence Fishbourne (Perry White).

Listen to the Talking Comics Crew React to Ben Affleck as Batman!