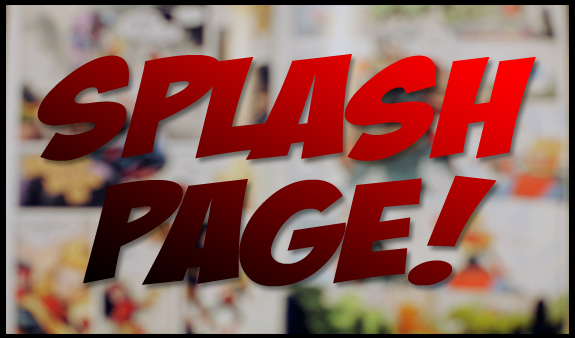 Hello everybody and welcome to a new feature here on Talking Comics, Splash Page. Here we will be compiling tidbits and fun comic book oriented stuff for your perusal. Expect to see a lot of lists, infographics, fan art and opinions (both popular and un) on these pages.

If you have something you’d like to submit or point us in the direction of, don’t hesitate to email info@talkingcomicbooks.com and put “Splash Page” in the subject line. You can also follow @SplashPageTC on Twitter. Happy reading!

Over at Fox News’ Opinion page, you can find a piece about Jesus and Comic Books working in synergy with one another and what Kingstone Comics has to do with that.

The Wolverine has grossed $55M in its opening weekend — you can read all about it here. 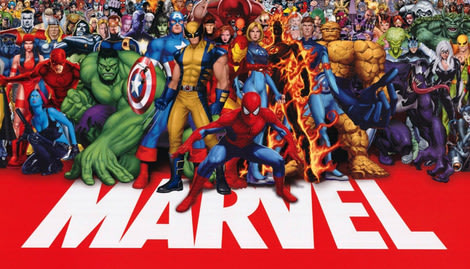 A Yahoo writer takes comments from Joss Whedon and Marc Webb and postulates what an expanded Marvel Universe film could be like.

The aforementioned Yahoo! writer cites an interview over at Collider where Webb, director of The Amazing Spider-Man discusses his upcoming sequel and the third and fourth installments of the franchise. 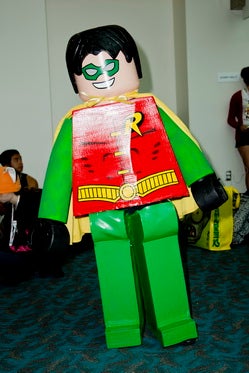 The tag may say Fan Art, but MediAvengers (say it out loud — it makes way more sense) is a blog dedicated to fake covers of real publications as if the Avengers were really living in our world. There are even some fully-realized articles written by the site’s founder. Pretty impressive stuff, and it runs the gamut from Time Magazine to US Weekly. You can follow them on Twitter at @AvengersMedia.

Wes Locher and Eduardo Jimenez are looking for funding for their Storage Wars-inspired 4 issue graphic novel. The art is cool as is the idea — but they’re short of their goal. Head over to Kickstarter to take a look at the concept art and some really cool rewards. 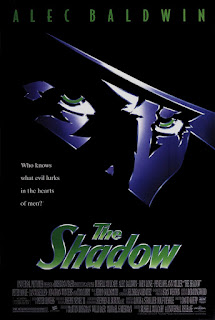 Ranker has a bit more than a Top Ten — it’s a list of 107 superhero movies ranked from best to worst from thousands of users & voters. No, The Shadow is not in the top ten … or the top twenty … or even the top 100. But any excuse to post Paul Gulacy art is a good excuse. Head over there to see where your favorite falls!

The star of The Shadow, Alec Baldwin, was reportedly approached to play a villain in a Marvel Cinematic Universe movie. He’s not saying much more, but you can read the story over at The Huffington Post.

The above infographic, thanks to moneysupermarket.com, details the monetary needs it takes to be Batman, you know, for real. It should be noted, however, that according to this figure, Mark Zuckerberg could be Batman and also finance 23 other Batmans. #justsaying

That’s all for today. Please send us an email or tweet at us if there’s something you’d like featured here.