This past weekend at San Diego Comic Con, the first clip of Jamie Foxx’s Electro was revealed, which hinted at the ASM 2 panel that happened on Friday. During the panel no other clip was shown, but pictures from the movie, including pictures of Paul Giamatti’s Rhino (out of costume) were shown alongside other stills from the movie. Take a look at the clip and some of the pictures from the event. 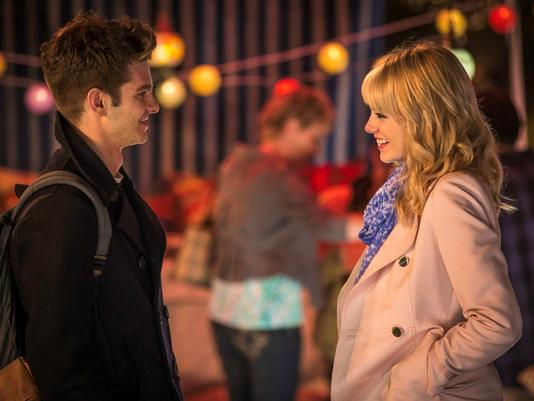 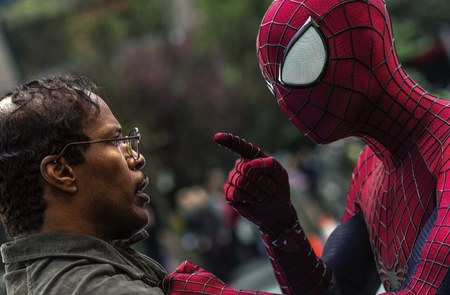 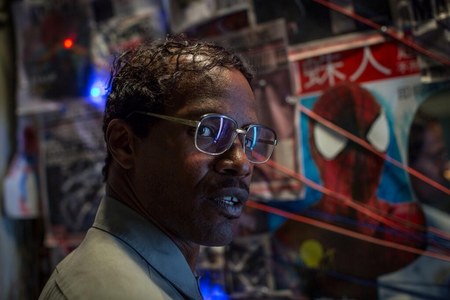 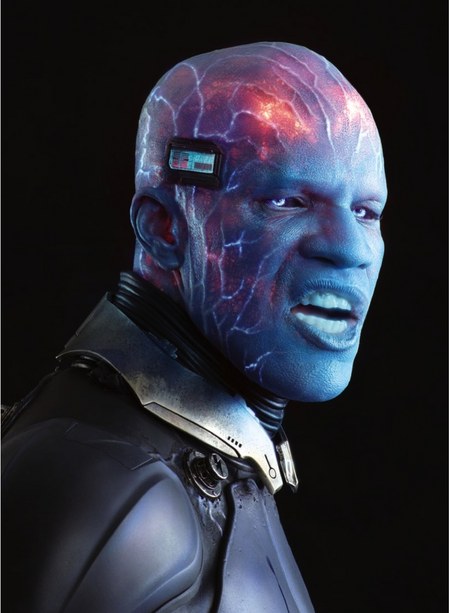