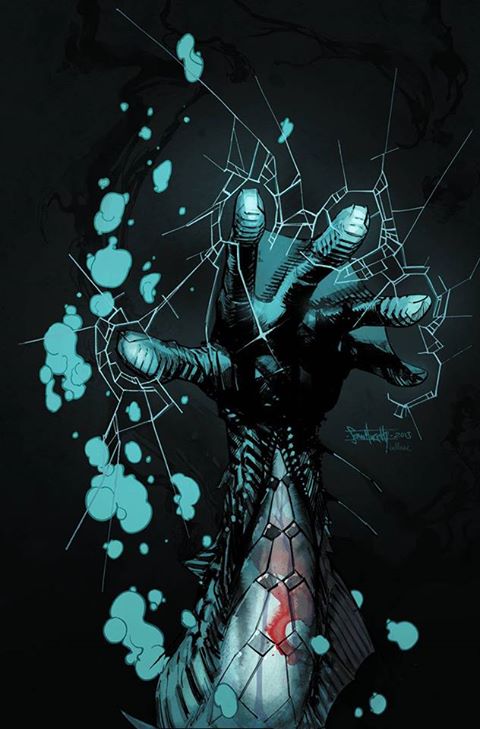 Digital comics are neat. That’s pretty inarguable. For some readers they’ll never replace the feel of ink and paper between the fingers but they’re here to stay, and for readers who don’t have the physical space for that 1,000th issue of The Uncanny Avenging Justice League of Superheroes, they are very attractive indeed.

Image Comics recently made digital comics even more attractive, by starting to sell DRM-free versions of all their digital comics. As Comics Alliance notes:

When you “purchase” most digital versions of comics, you aren’t really purchasing them, but paying for the right to look at them. Some customers are fine with this setup and others find it problematic, but up until now it had been the digital sales model for every major comics publisher, whether they sell their digital comics through ComiXology or on their own site.

The key words there: “up until now.” Image has broken with this model, and now you can actually own the comics you buy from them on their site. Image is the first “major” publisher to take this step, and it will be verrrrrry interesting to see whether other publishers follow suit. It will depend, to no one’s surprise, on whether Image’s experiment is a financial success.

(This raises an interesting hypothetical: If the Image model eventually does get adopted by Marvel, DC, and/or ComiXology, would the past issues you’d purchased from them lose their DRM-shackles as well?)