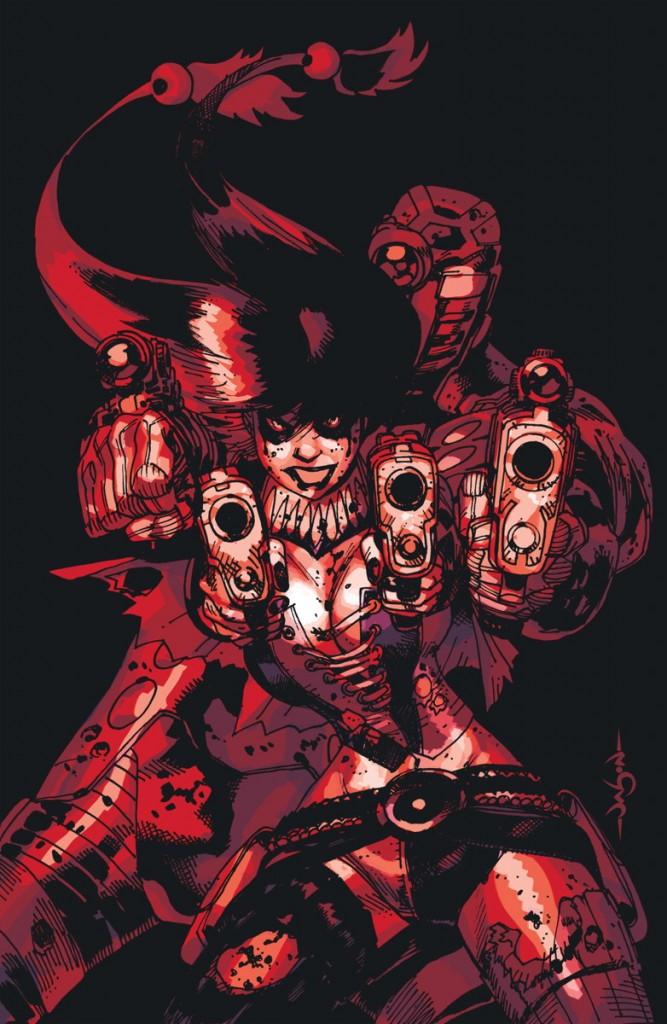 When DC released its full October solicitations yesterday, one noticeable change in the line-up was that Ales Kot was not writing issue #24 of Suicide Squad. Instead, Mind MGMT and Justice League of America back-up writer Matt Kindt would be handling the writing duties. So where did that leave Kot? As it turns out, he’s leaving the book with issue #23 and Kindt will be taking over full time.

In a statement written on his personal Tumblr, Kot explained his leaving the series, his thoughts on new writer Matt Kindt, and where you can find his next work after Suicide Squad.

Since the solicitations for October’s DC titles came out, I was repeatedly asked if I am no longer writing Suicide Squad. Yes, Matt Kindt is writing SS #24 and I am no longer writing Suicide Squad. Matt’s “3 Story” is one of my favorite graphic novels I read in the last few years and I look forward to reading “Mind MGMT” when I finally find the time to buy the first hardcover collection, which you can find here. Matt Kindt is a very capable storyteller who is doing exciting things in the comics medium and I wish him great things.

I killed my deadlines, I wrote my best, and I have no regrets whatsoever.

Thank you for the ride, for your support, for everything.

Have wonderful days and nights.

For those wondering, Patrick Zircher, who took over for art duties when Kot joined the book, will still be drawing the book.