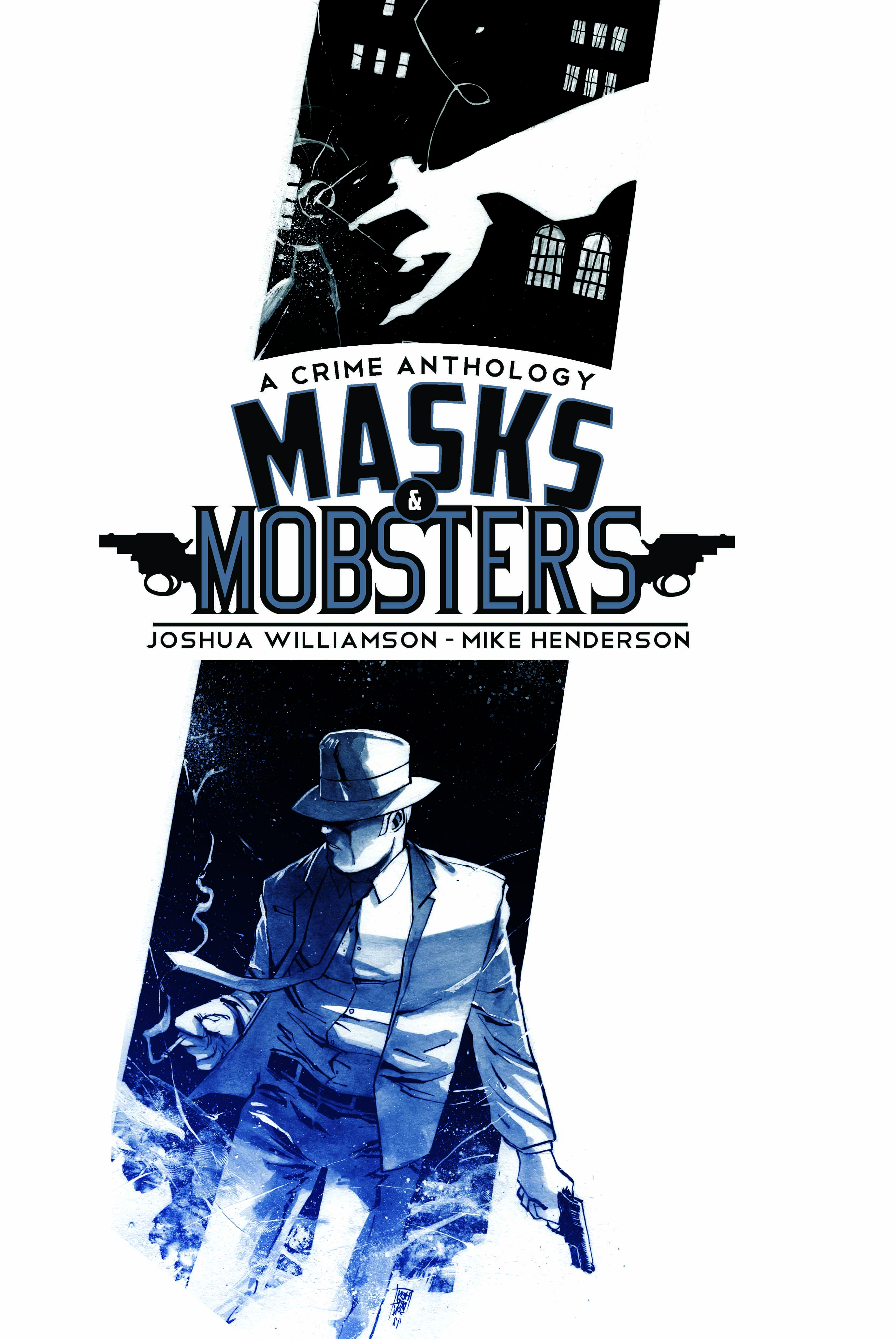 Remember the good old days of superhero comics when friendly neighborhood masked vigilantes in colorful costumes would beat up scowling mafiosos sporting fedoras and bags of stolen money with giant dollar-signs on them? Most Golden Age superhero comics followed this formula, perhaps as holdover from the pulp-era four-colored fare of detective stories and romance. Look no further than the covers to Action Comics #1 and Detective Comics #27, which feature the first appearances of Superman and Batman respectively. What are they doing? Battling and/or capturing anonymous gangster-types. This trend continues into the Silver Age; compare Amazing Fantasy #15 to Detective Comics #27!!! And who does Spider-Man come into conflict with in his debut tale? A nameless petty thief with a six-shooter. 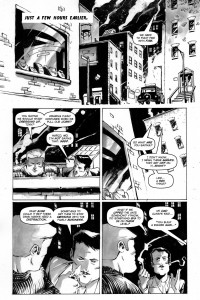 Since superheroes have existed in four-colors, gangsters, crooks, and zoot-suit mafiosos have long served as antagonists and/or cannon fodder. With the advent of the supervillain, however, these lower-level representatives of the criminal underbelly have taken a secondary—or tertiary… or comedic—role in superhero comics.

For the last year, Joshua Williamson and Mike Henderson’s Masks and Mobsters crime anthology series from Monkeybrain Comics has gone back to that Golden Age of superheroes, when extraordinary people first started donning capes and masks to do battle against otherwise-ordinary criminal organizations like the Mob. Regarded as one of the Best Digital Comics of 2012, Masks and Mobsters really succeeds in its exploration of the mobster side of the cast rather than the capes and tights. Yes, we do get to see “masks” like Doctor Daylight, Deadly Bones, Tower, and Captain Tri-Star take down bad guys and accomplish great feats, but Williamson wisely focuses on the effects of the coming of the capes on the criminal underworld.

In many ways, this a comic that literally and metaphorically captures the transition from Pulp Crime characters and stories to Four-Colored Superhero characters and stories. The stories in this collection follow characters like struggling mobster Bobby Silver, mafioso don Sicario and his son Tony, and other ordinary citizens and ne’er-do-wells grapple with this new world order. 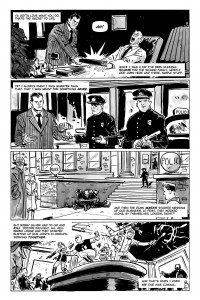 And yet, Williamson does not turn Masks and Mobsters into a woe-is-me tale for the obsolete mobsters. Stand-out chapters in the collection follow our fedora-sporting anti-heroes outsmarting the masks by exposing their weaknesses—unrequited love, jealousy, insecurity, etc.—and manipulating them into either working for the mob or trapping them in prison or death. Needless to say, this escalation on the part of the mob results in an escalation in the response of the masks. As a long –time reader of comics, I must say that one of the most visceral experiences in Williamson’s stories here are the moments when a mobster pulls a revolver on a mask-wearing superhero and not knowing if the bullets are going to bounce off. Today’s superhero comics follow that old A-Team trope where the bad guy’s shoot hundreds of bullets and none hit the heroes; that trope is countered in extreme fashion in the very first chapter of Masks and Mobsters.

Mike Henderson, Jason Copland, Justin Greenwood, Ryan Cody, and Seth Damoose rotate art duties for each of the 13-page black-and-white chapters. Henderson is the lead artist and co-creator for the series, and his work on the first three chapters of the anthology is incredibly moody, incredibly pulpy, and incredibly gritty. Think Jeff Lemire meets Tim Sale Daredevil’s Paolo Rivera. Each of the other artists brings their own respective styles and figure-work to the book, but the pulp-aesthetic never strays too far. Even a chapter inspired by Charles Dickens’ Christmas Carol reflects that same gritty feel. Masks and Mobsters is as much a literary throwback to the Golden Age as it is an artistic experiment in contemporary pulp imagery.

Masks and Mobsters is an absolute must-read. This wonderful hardcover collection from Image features an exclusive tenth chapter and some great extras, but you can also visit the series page on comixology and get the first nine chapters for less than a dollar each. Check it!