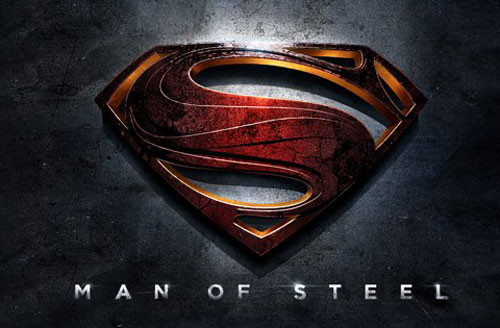 The big weekend has come and we want to know what YOU all thought of the Man of Steel!

Feel free to post your reactions below in the comments and beware all this will be FULL SPOILERS allowed so please avoid if you want to stay fresh!

As always the best comments and questions about the film will be read out during our review show this week!

16 thoughts on “Man of Steel: What Did You Think?”