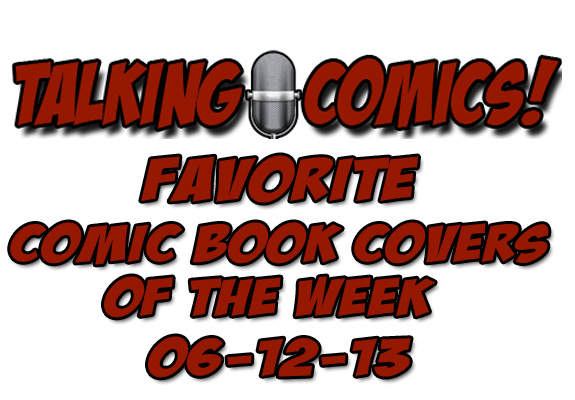 The True Lives of the Fabulous Killjoys #1 “Not only so I love Beck Cloonan’s fabulous style, but I’m really digging the layout and colors of Dan Jackson on this cover. It almost reminds me of a Metal Hammer or Kerrang! magazine cover as well – which rocks!” – Steve Seigh “It’s a giant pissed off gorilla, with a six-shooter, who appears to be dancing on the brow of Dr, Manhattan (not really), and I think that’s awesome. Plus … ya know, gorilla.” – Steve Seigh “Harley’s looking pretty hot in her police gear and that smile on my face tells me that she’s up to no good – which is exactly the way I like her.” – Steve Seigh “Who wouldn’t love a cover featuring Iceman looking like quite the pimp? I also dig the soft tones and colors featured here. It’s cool, seductive, and everyone here is looking mighty dangerous.” – Steve Seigh “We should just face facts that every time Li’l Gotham hits the shelves that it will be featured here. I just can’ get enough of that chibi, watercolor-like cuteness. It makes me happy.” – Steve Seigh 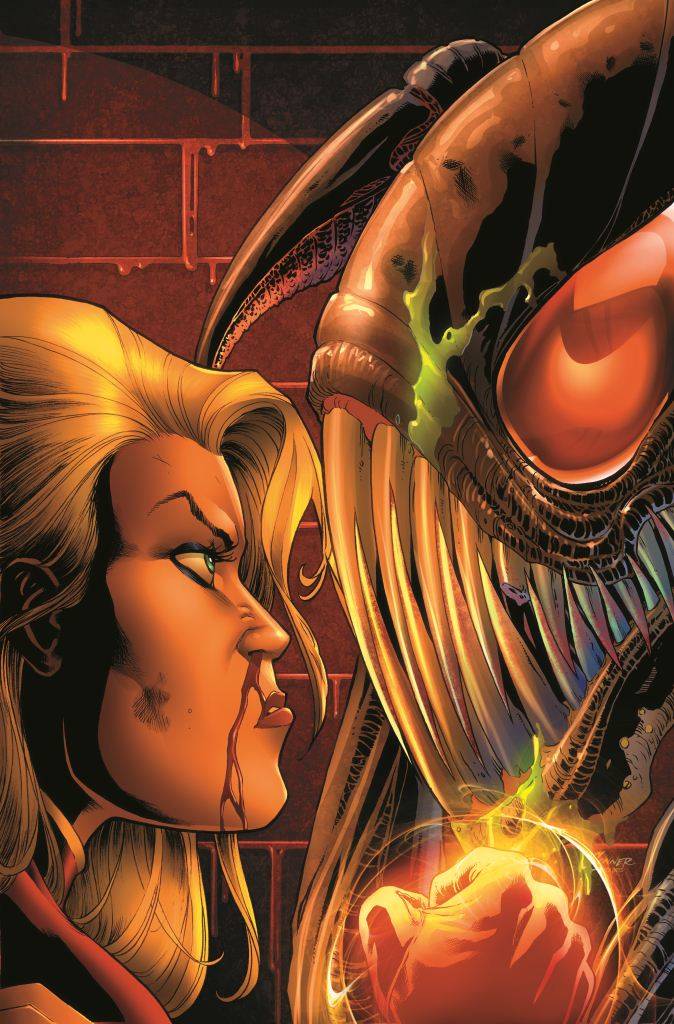 “Our intrepid survivors have escaped the solar flare only to find that the words of Capt. Boyd from last issue may be prophetic “Those who died instantly may have been the lucky ones.” – Bob Reyer “This chilling cover by John Garner seems as if it belongs to an old EC “Tales from the Crypt”!  Based on the current story, we know that Commissioner Gordon won’t be riding to the rescue, either!  Yikes!!” – Bob Reyer

“I love the almost realistic look to this cover. It’s frightening and chilling, and captures everything that this issue is about.” – Adam Shaw

ONE THAT SLIPPED THROUGH THE CRACKS: 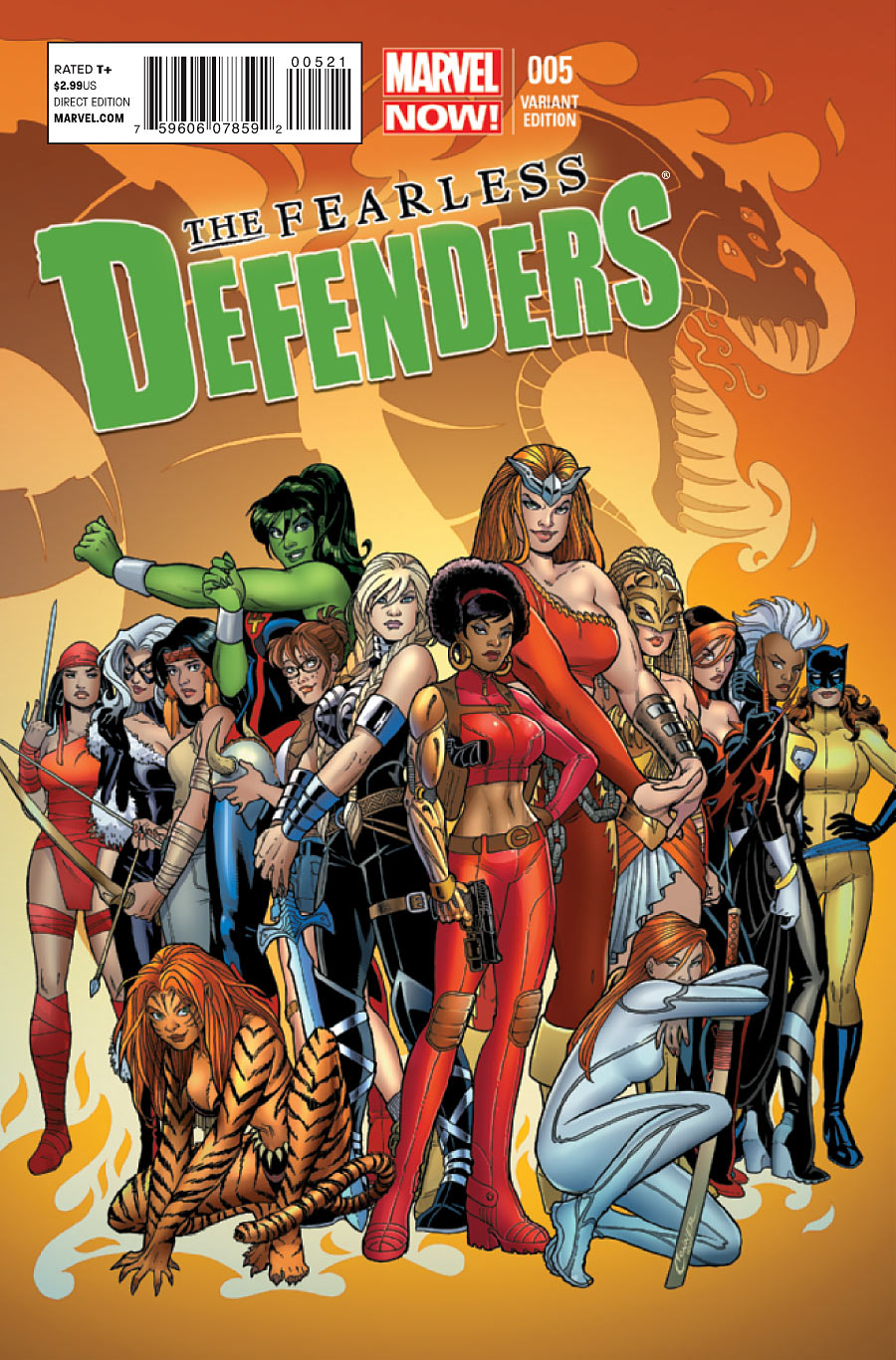 “Due to a computer glitch, the image for this fabulous cover by the Amazing Amanda Conner (I’m sure that’s what Stan “The Man” Lee would have called her!) fell off last week’s column–not enough Scotch tape, I guess! Anyway, gaze on it in wonderment, True Believer!!” – Bob Reyer

Guardians of the Galaxy #3 ” I don’t know what it is exactly about this cover that makes me so happy. Honestly, I don’t even read this series. But Rocket Raccoon seriously looks like he’s ready to do some major damage.” – Mara Whiteside

This list was compiled while listening to my friend, the lovely Rachel Fannan, performing the song “Let Me  Sing You Love Songs”