With all the information surrounding Villains Month and Forever Evil being released today, one thing that some people caught onto wast that 56 titles were being released in the month of September, but DC will only have 42 monthly books running then (with the announcement of several titles being cancelled a few weeks ago). So how does DC plan to up their numbers in September? By releasing multiple issues of one comic, each focusing on a different villain. The rogues gallery that gets this honor is none other than Batman and Detective Comics (there is sure to be at least one other title getting the multiple treatment since there will be room for seven more books in the 56), which will get 4 issues a piece, each focusing on a different villain.

UPDATE: BATMAN: THE DARK KNIGHT WILL ALSO BE RECEIVING ITS OWN 4 BOOKS, TITLES ADDED AT THE BOTTOM

The line-ups have already been announced, as well as their creative teams. Here they are starting with Detective Comics:

Detective Comics #23.1 (September 4th)-Written by Derek Fridolfs and with art by Javier Pina, this issue will focus on Poison Ivy’s rampage against Gotham City. 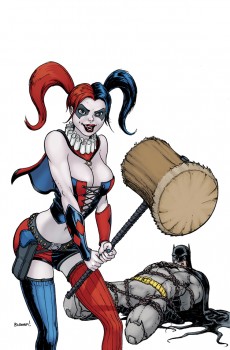 Detective Comics #23.2 (September 11th)-Written by Matt Kindt and featuring art by Neil Googe, this comic goes back into the past to show what the early years were like for Harley Quinn and the Joker. More importantly, it shows what Harley did to land her gig with the Suicide Squad. 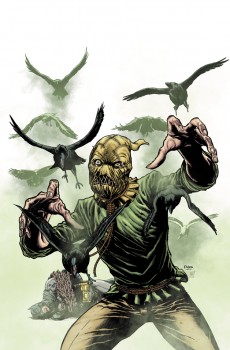 Detective Comics #23.3 (September 18th)-Written by Peter J. Tomasi and with art by Szymon Kudranski, this issue takes the POV of The Scarecrow and shows what life is like on the streets of Gotham when crime is running rampant through the streets. 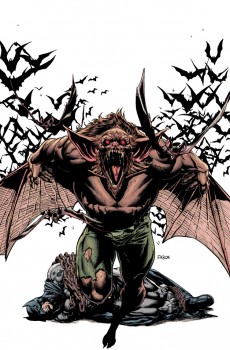 Detective Comics 23.4 (September 25th)-Written by Frank Tieri and featuring art by Scot Eaton and Jamie Mendoza, this story focuses on Dr. Langstrom’s struggle to control the Man-Bat, especially now with all the chaos around him.

Next up is the main Batman series, which will be getting its own 4 issues during the month of September:

Batman #23.1 (September 4th)-Written by Andy Kubert, this story focuses on how The Joker rose to power and became the Crown Prince of Crime. 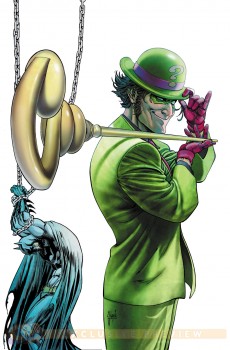 Batman #23.2 (September 11th)-Written by Scott Snyder and Ray Fawkes (and featuring art by Jeremy Haun), this story focuses on the early years of The Riddler, how Edward Nygma became the man we know today and how he gets involved in the events of Zero Year (the other Batman crossover). 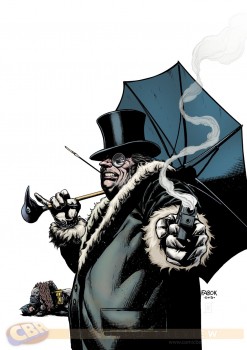 Batman #23.3 (September 18th)-Written by Frank Tieri and featuring art by Christian Duce, this story takes place in the present, where The Penguin is trying to take down one of Gotham City’s biggest politicians. With Batman out of the way, will Cobblepot finally succeed? 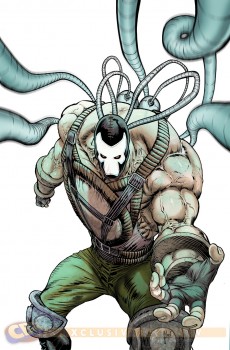 Batman #23.4 (September 25th)-Written by Peter J. Tomasi and featuring art by Graham Nolan, this story follows Bane and his quest to take over Gotham now that the city is running wild with crime. 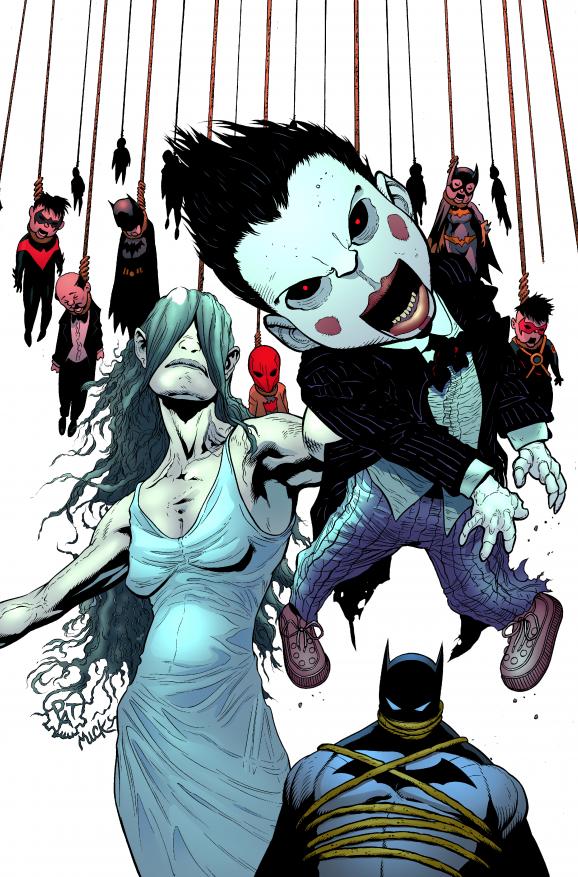 The Dark Knight #23.1 (September 4th)-Written by Gail Simone and featuring art by Derlis Santacruz, this comic details the origins of The Ventriloquist (hinted at in last month’s Batgirl) and how she became the criminal she is now. 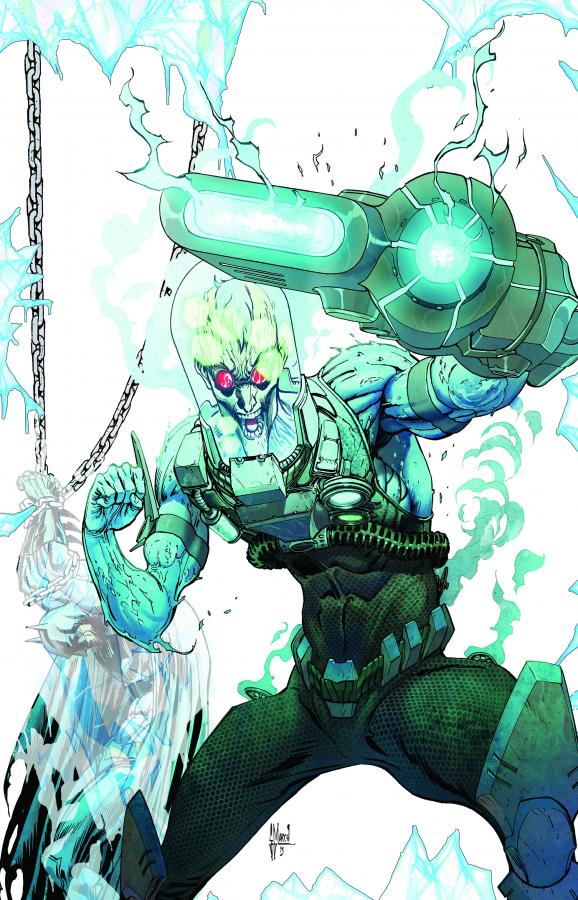 The Dark Knight #23.2 (September 11th)-Written by Justin Grey and Jimmy Palmiotti and featuring art by Jason Masters, this story details a revenge plot by Mr. Freeze against Batman while his obsessions with his new family boils over. 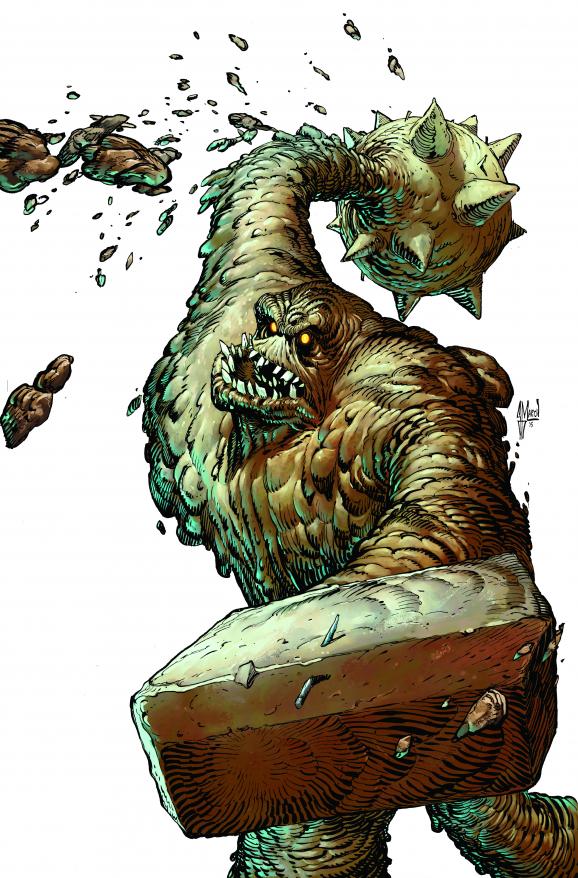 The Dark Knight #23.3 (September 18th)-Written by John Layman with art by Cliff Richards, this story deals with Clayface as he tries to join the Secret Society…no matter the cost. 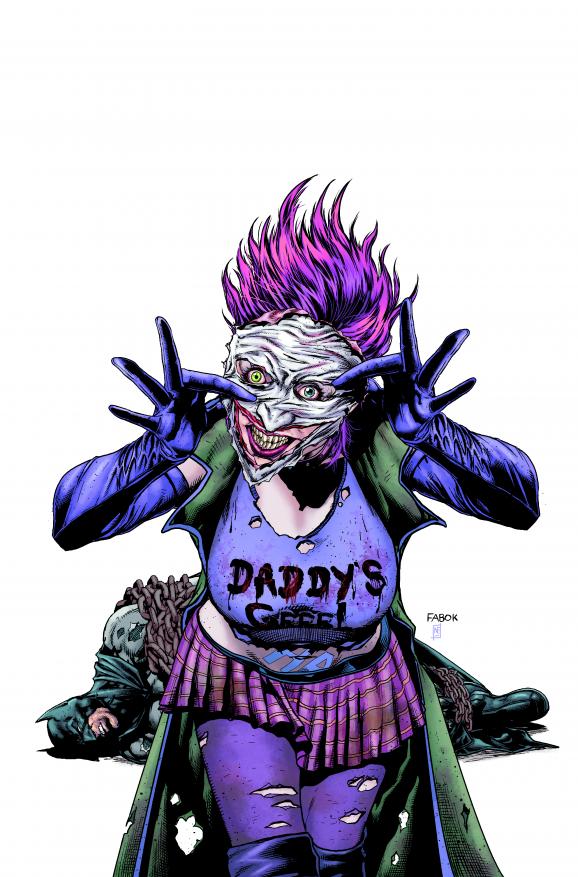 The Dark Knight #23.4 (September 25th)-Written by Ann Nocenti and featuring art by Georges Jeanty, this story follows Joker’s Daughter as she gains followers after the destruction of Arkham Asylum.

What are your thoughts on Batman and Detective Comics getting four issues in September? Are you excited to read any of them? Leave your thoughts in the comments below.