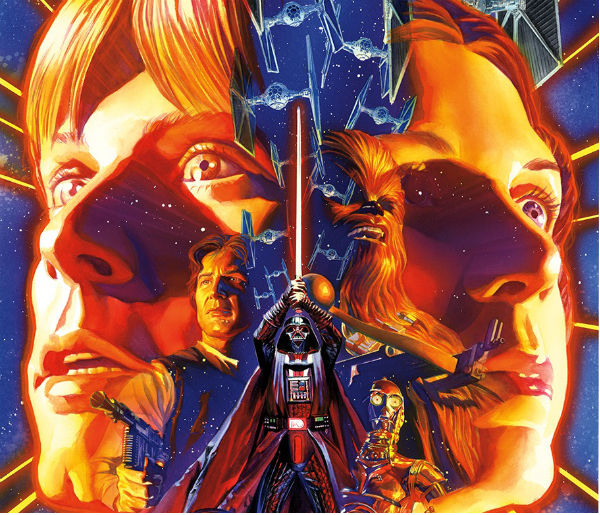 For those who frequent this site, you’ll know that I am a fan of Brian Wood’s work on this new series from Dark Horse. There are several fantastic things about this Star Wars comic book (the art! the story!), but the element that tugs at my heart the hardest is Leia.

Leia has long been a hero of mine. Ever since I saw A New Hope when I was 7, I was fascinated with this beautiful and dangerous woman. Not only was she a princess (a prerequisite for admiration from any young girl), but she also had a gun. Best of both worlds. Bonus: there were so many action figures.

As I grew, I still admired Leia. However, it was harder and harder to do so with the Slave costume being so prevalent at conventions and the realization that she was basically the only female in the original trilogy (sorry Mon Mothma!). In short, I became jaded about her impact and role in the Rebellion.

Fast forward to Brian Wood’s Star Wars series. The biggest draw for this comic was that it took place right after the first Death Star blew up. It was a new comic book series that would connect Episode IV and V together. I had given Star Wars comics a try and didn’t fall in love, but I knew there was something different about this series.

From the first issue, I rediscovered my childhood hero. Wood did not shy away from exposing Leia for who she truly is: a multi-faceted leader of a Rebellion. While the movies concentrated most on Luke’s journey, the comic book series is looking at the Rebellion as a whole. In doing so, Leia’s importance is highlighted. 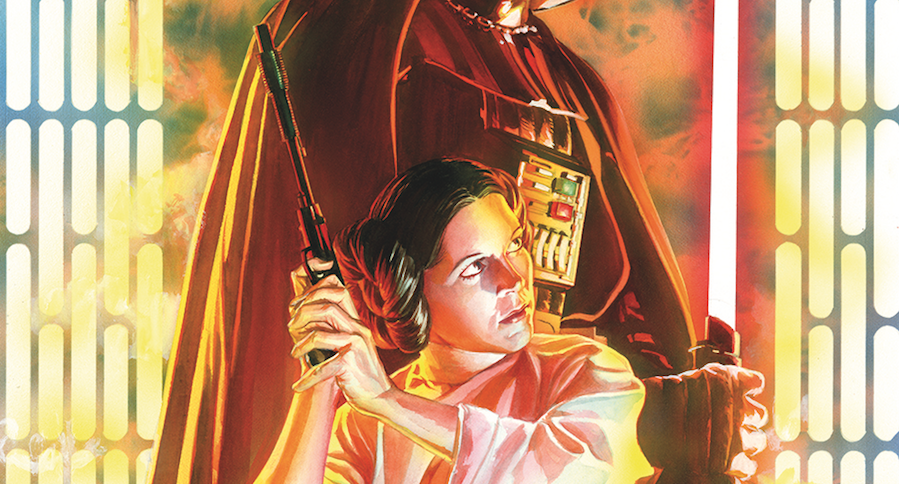 Remember in the first issue when Leia was stranded on a planet and still took down a TIE fighter? Remember when she teared up looking at images of Alderaan? Remember the respect she was given as a leader, a politician, a soldier, and royalty? Wood has brought all of these elements to the panels to transform Leia into something even more meaningful.

Sure, there are plenty of Star Wars books out there that do the same thing. There are other comic book series that will portray women in such a positive light. So what makes Wood’s Star Wars so special?

It’s the seamless blending between all the characters.

Hear me out on this. Sometimes writers mean well when they create strong female characters. They’ll make the biggest badass woman in the universe and spend so much time talking about how big and badass she is. They’ll sit there and say, “Look at what I gave you! Look at this fantastic, strong female!” But Star Wars is so subtle in its presentation of Leia that you hardly notice anything different until you stop and think. 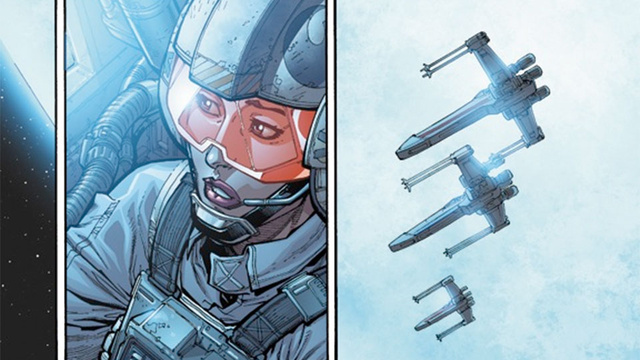 And that’s how women should be portrayed in comic books. So similar to male presentation that the reader doesn’t get offended or turned off. It’s not an emphasis on one particular character because she’s a woman. If Star Wars wasn’t already a huge franchise and existing characters, you could easily see a man in Leia’s place. Her actions are that of a person and a leader, not just a woman. Sure, there’s some weird stuff between her and Luke, but that is propelling the story instead of developing her role (re: Leia is not a boy-crazy minor character).

With that being said, what do you think of Dark Horse’s new Star Wars series and its treatment of women, particularly Leia? Do you feel Wood is doing the character justice, or does he have it all wrong? Sound off in the comments below!