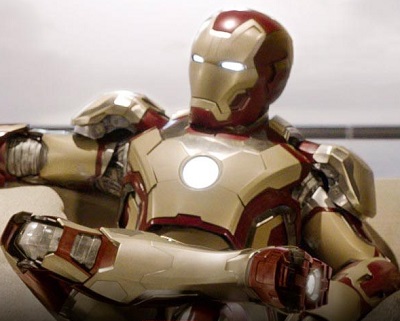 This week’s Talking Comics is all about Iron Man 3!  We begin with a non spoiler general discussion which is followed by a much more spoilery talk about the film, so if you haven’t seen it yet, make sure to pay attention to when we tell you to tune out.

We start off the show with lots of news talk including the latest sales figures, talks of Michael B. Jordan as Johnny Storm, some David Tennant rumours and more.

We also mention a bunch of Kickstarter projects, the links for which can be found here: Lady Sabre & The Pirates of the Ineffable Aether Vol. 1, Amy Reeder’s Rocket Girl, Grek Pak’s potential upcoming comic book based on songs by Jonathan Coulton, Code Monkey.