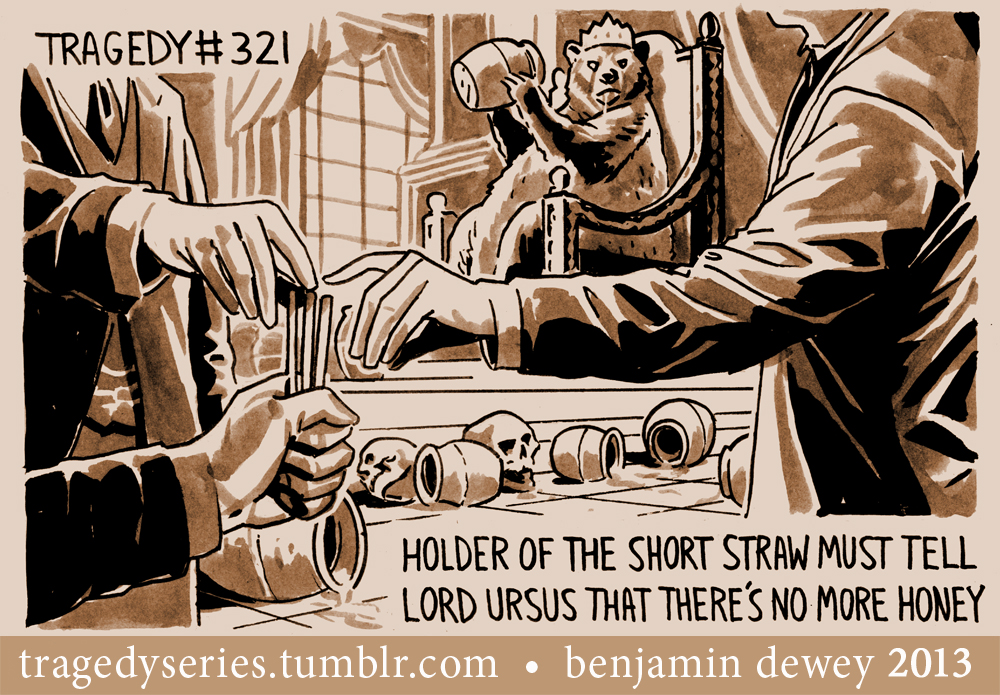 The crew discuss lots of news including the Stumptown Comics Fest, C2E2, the end of X-Factor, Spider-Man 2099, AOL shutting down Comics Alliance, the vulnerability of Wolverine and Joss Whedon’s words on Avengers 2.

Then they get down to business and talk about comics such as: East of West, Jupiter’s Legacy, Benjamin Dewey’s Tragedy Series (tragedyseries.tumblr.com), Adventures of Superhero Girl, Action Cats, High Crimes, All Star Western, Whispers, Blankets, Fantastic Four, FF,

And this week’s topic is Free Comic Book Day, so the vast excitement is on the gang’s minds and the mind’s of guests Jamal Igel and Jeremy Whitley of Princeless and Molly Danger, respectively.

Stay tuned next week for the crew’s thoughts on Iron Man 3… good, bad, so-so? We’ll break it down for you.