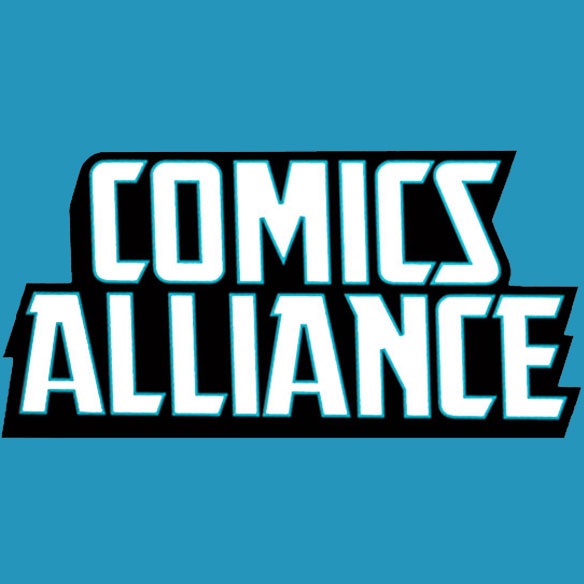 It’s a sad day in the comics blogosphere as rumors were confirmed over the weekend at C2E2 that the comics news site ComicsAlliance was shut down by parent company AOL. The move occurred Friday amid the abrupt closings of AOL Music and several music news and video sites.

Even as C2E2 and Stumptown Comics Fest were unfolding, the site posted no new content over the weekend which lead to rumors that it had been closed. Yesterday morning, the site published only a link round-up that had been written Friday; the weekly “War Rocket Ajax” podcast, which usually appears on Mondays at ComicsAlliance, was instead posted at Sims’ personal website.

Briefly a lower-profile comics blog operated by AOL, the site was launched in its current form in August 2009 by Laura Hudson.  Hudson left the site in June 2012, to be replaced as editor-in-chief by former Vertigo editor Joe Hughes. Comics Alliance was a three-time Eisner Award nominee and was known for its insightful articles and featured a mix of news, humor and commentary and a staff of contributors that included Caleb Goellner, Chris Sims, Andy Khouri and David Brothers. The site will definitely be missed by fans.

On the heels off this news, there are even more rumblings this morning from around the comics blogosphere. On her blog  MTV Geek editor in chief Valerie Gallaher announced her departure from the site:

As of today, I am no longer working at MTV Geek. Much thanks and appreciation to my intrepid and talented writers — among them Charles, Sean, Brigid, Jorge, Kendra, Steven, Ali, Zack, Kevin, and Aaron.

To my associate editor Eddie Wright: it has been great to watch you develop your writing and come into your own. To Multiplayer editor Clint Mize: I know we sorta threw you into the thick of it in the beginning, but you’ve done an amazing job with the site!

To Tom Akel: thanks so much for two and a half years at Geek, for being supportive, and for lots of great conversation about comic books.

And if anybody for some reason would like to continue to follow my ramblings, feel free to drop by here; I might have some extra time to write, at least for the time being.

“The only way to make sense out of change is to plunge into it, move with it, and join the dance.”

According to Bleeding Cool, she resigned, “leaving for greater professional opportunities.”  An ex-editor at DC Comics, her experiences there gained some controversy among readers and provoked a fireball of outrage and debate when she wrote an autobiographical account of her time there titled Goodbye to Comics as well as revealing that she’s an excellent writer.

So folks what do you all think of all this news? Will there be more comic blogs going the way of Comics Alliance? I hope not. 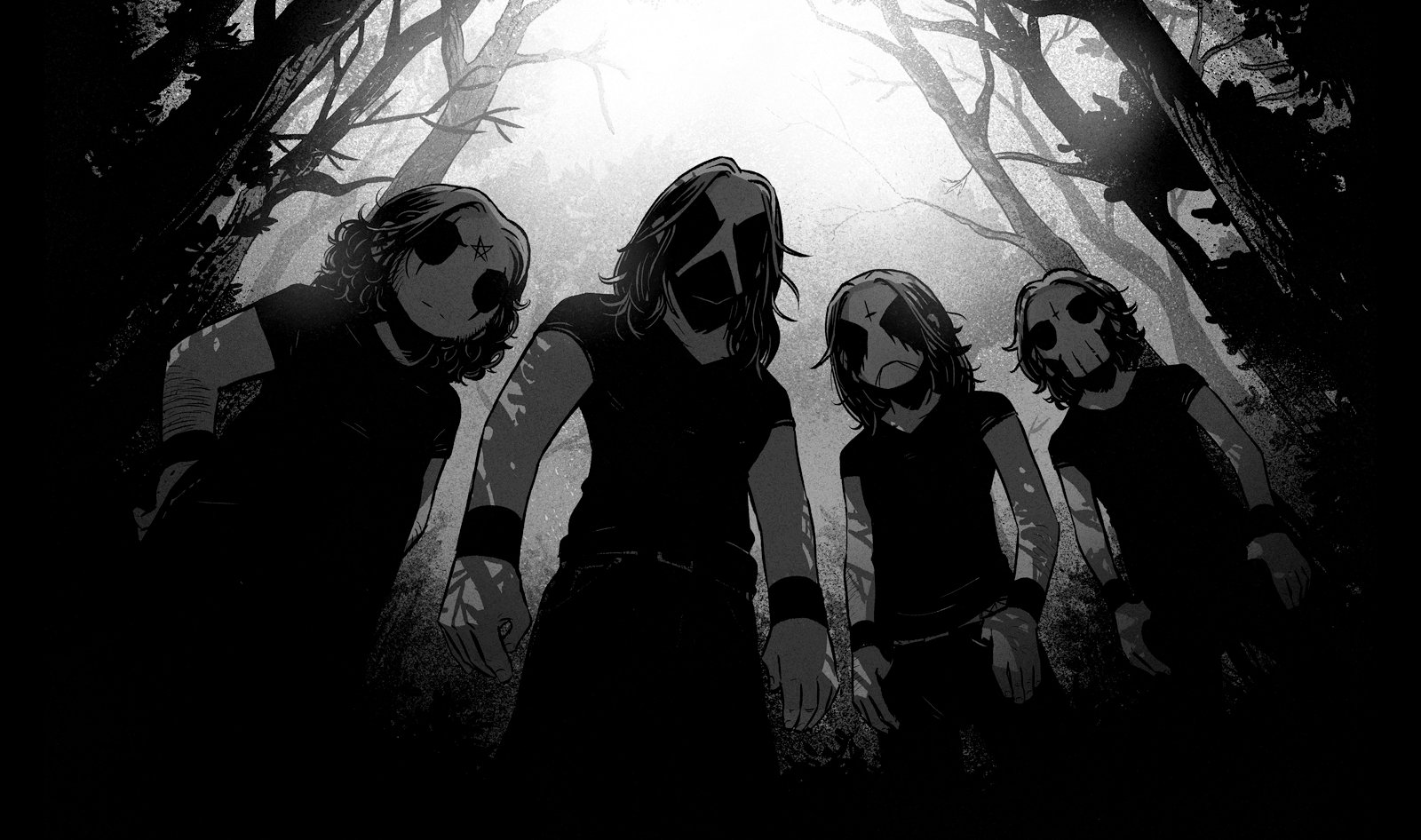 In July of 2016, Finnish illustrator JP Ahonen reached out to me and asked if… 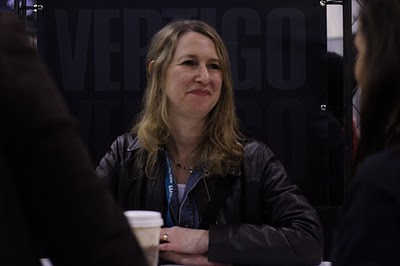 Vertigo’s Karen Berger To Step Down After Nearly 20 Years

While many comic fans often praise certain authors or artists they love, often…