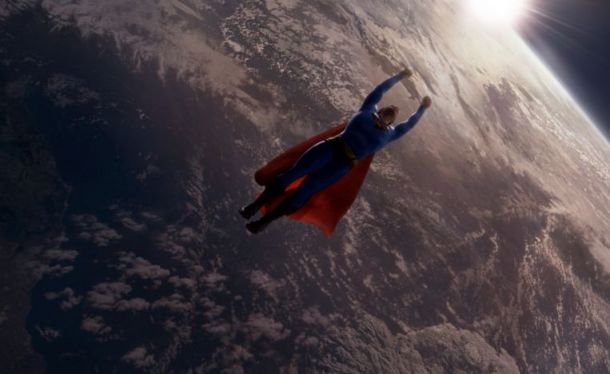 Batman, Saga, Daredevil, Hawkeye and Morning Glories will not be on this week’s list of Top 5 ongoing series, because the Talking Comics crew has decided to challenge themselves! The gang make lists consisting of the best books we don’t always talk about, and they do so with the help of site uber contributor Joey Braccino. There are surprises on these lists so you don’t want to miss them!

The boys also talk about the Man of Steel trailer, the Thor: The Dark World teaser, the news on the Ant-Man film and of course our books of the week. Which include Miniature Jesus, Justice League, Daredevil, Captain Marvel, Greg Rucka’s Wonder Woman and much more!