So as not to “bury the lead”, it is with a heavy heart that I write this review of a book that, excepting the Rob Liefeld “Heroes Reborn” debacle, will end 50 consecutive years of my buying, reading and collecting a character that has become one of my all-time favorites, and one whose heroic ideals are still the epitome of what a super-hero should represent. I was cautiously optimistic about the Marvel Now! re-launch of Captain America by the team of writer Rick Remender and artist John Romita, Jr. and the split focus of Depression-era New York City and Arnim Zola’s Dimension Z gave me hope (see my review of Captain America #1), but as that has fallen away, not to mention the tenuous balance between a writer revering the past and yet telling his own stories having led to a Cap that seems more of a vengeful soldier at present, I am simply not enjoying this new direction. Through the first four issues of this new Captain America, Mr. Remender brought the story to two new locations for the series, the dystopic Dimension Z and Steve Rogers’ 1920s-30s NYC childhood. This was allowing the audience to see the basis for Cap’s inner resolve to always find the “right thing to do” despite extreme circumstances, and was providing long-time readers a glimpse at a part of the young Steve’s life that had not been explored previously. The values that Mrs. Rogers instilled in her son continued to drive Captain America, but as the focus has shifted completely to the Arnim Zola conflict, I have found the series in toto to be losing those ideals, much as the character seems to while he “ignore(s) the moans of the dying” in order to avenge himself on the mad scientist, and he promises Zola’s daughter Jet that regarding his mercy “You won’t see it a second time”, not to mention a sequence that I won’t describe here in the interest of being spoiler-free. After a dozen years (in-story, but it is feeling that way in the real world, too!), the un-relenting darkness and violence of Dimension Z has pushed Cap to a place that some readers may embrace, but that seems to me a trip best avoided. Perhaps if this plot-line had run itself out over two or three issues it might have played better for me, but it has worn me down as it has the heart of Steve Rogers, to the point that I’m weary of the exercise.

For me, Captain America is Marvel’s Superman; the moral center of their universe, and should always be a figure of inspiration, optimism, and hope, and though I’m sure that there are those of you who will say that those values are still on display, I would respond that what should be the main thrust of the book, no matter the current conflict, has now taken a backseat to using the grim reality of Arnim Zola’s world to elevate Cap, when he should stand head-and-shoulders above even the most noble of heroes, without the need of such contrast. 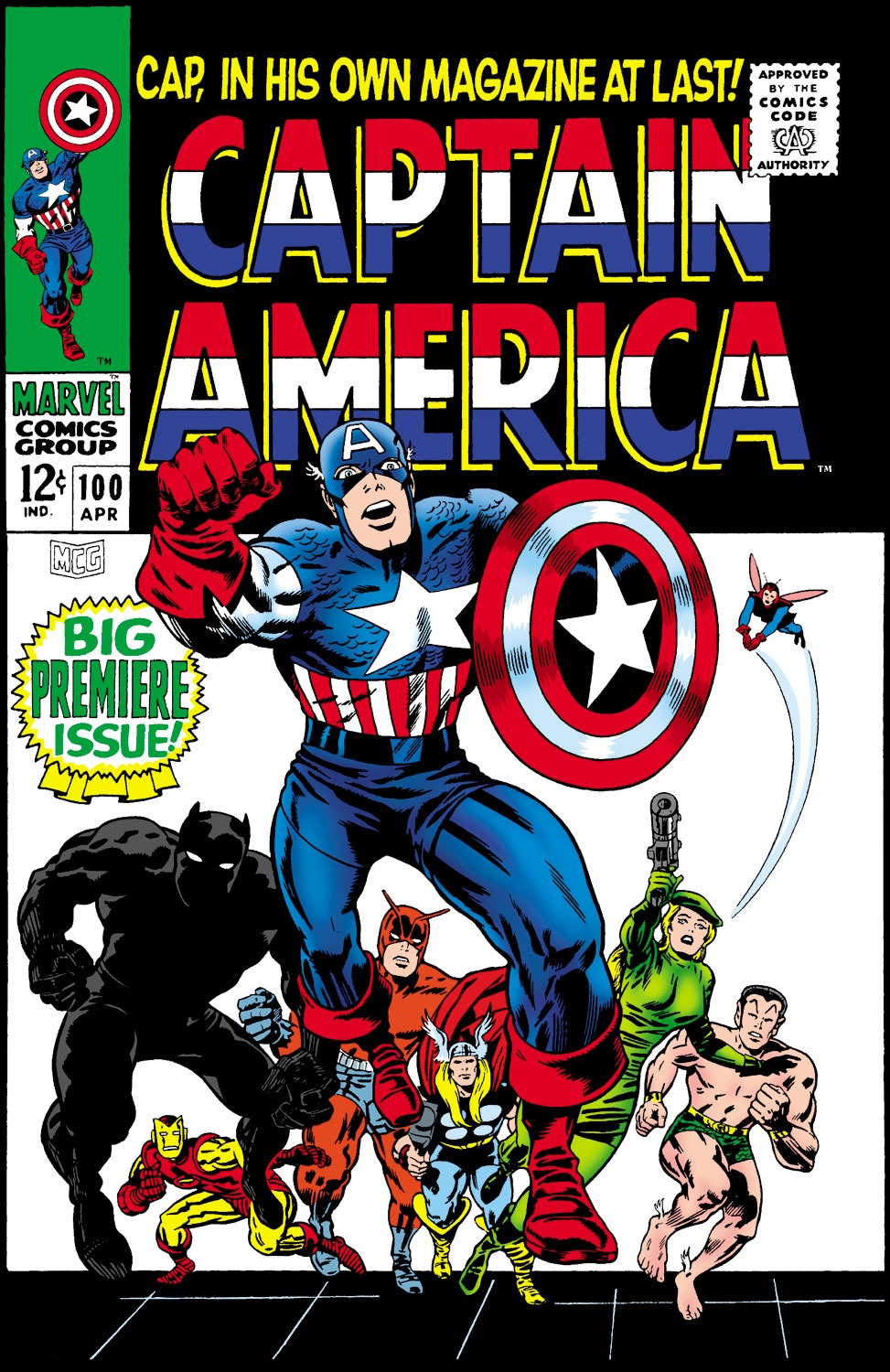 As is usual for my essays on these characters from comics’ glorious past, everything I say is filtered through my own history with these heroes of my youth. The “returned to Marvel” Jack Kirby period that Mr. Remender is channelling here is not a favorite of many in my age group, but his early issues were at least leavening the science-fiction aspects with a deep humanity, but as this series has in some ways begun to resemble a Frank Miller/Dark Knight version of Captain America, I have found less and less to champion. I will leave this book to those who are enjoying this take on the character, and for those of you who, like me, are finding the going a bit grim, there are reprints and back-issues a-plenty to read and embrace. 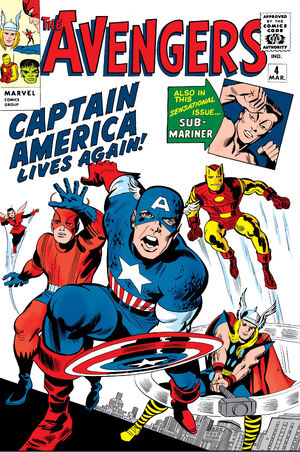 VERDICT:  For me, this is the first “casualty” of the Marvel Now! initiative, and I’m feeling rather badly about dropping this book. I will probably check back in on this title once the current story-arc resolves itself, but for now I’ll have to satisfy myself with what seems more of  “my” Captain America over in the Jonathan Hickman Avengers titles.

SOUNDTRACK: This piece was written whilst listening to Alan Silvestri’s score to Captain America: The First Avenger, whose fun and patriotic song “Star-Spangled Man” can be seen below: