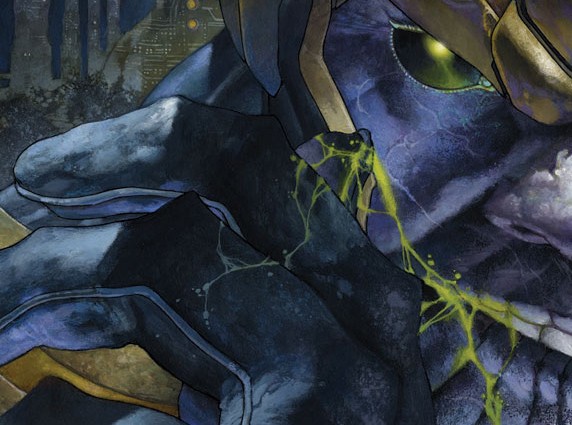 Issue #76: Influences and Inspirations and Saga Vs. Apple

A lot of incredible people have passed away recently: Roger Ebert, Carmine Infantino, Jane Henson, Margaret Thatcher (love her or hate her), Annette Funicello and so many more. With these inspirational and influential people in our minds and hearts, we decided to dedicate the show not to them specifically, but to the people in our lives who have made a mark on who we are today. We’ve asked you on Twitter and Facebook for your feedback, so this show is all about those special people.

But before we get to that, the gang tackle their Books of the Week. Such books as: Jason Aaron’s Thanos Rising, the latest Age of Ultron, Locke & Key: Omega, reMIND, Miss Fury, World’s Finest, Red She-Hulk, Birds of Prey (specifically #’s 96-108), Rachel Rising (seriously everyone, just buy this book already!), reMIND, Swamp Thing, Indestructible Hulk and more.

At the end of the show, Stephanie mentions a little comic book shop in Toronto that’s dedicated to comics for children. It’s apparently the “World’s First Comic Book Store For Kids” and she thinks it’s an AMAZING idea, so if you’d like to support the shop (Little Island Comics), you should visit their web site or send them an email to tell them what a great idea it is.