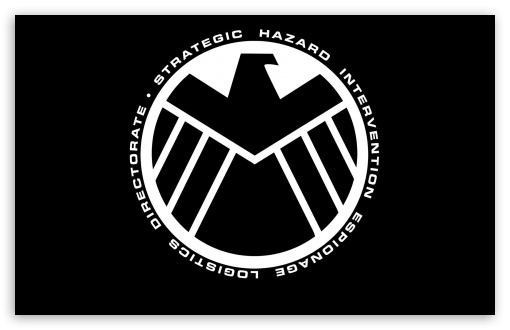 When The Avengers touched down in May of last year the rest of the world finally discovered what fans of cancelled and/or cult TV shows have known for a long time: Joss Whedon is f@$&*! awesome.

Armed with this valuable knowledge, Marvel, ABC, Whedon and a team of talented creators, including Dr. Horrible co-creators Jed Whedon and Maurissa Tancharoen, have begun assembling a television show set within Marvel’s SHIELD organization. The series has yet to be greenlit, but filming on the pilot episode has wrapped, and Marvel recently released a statement which outlines the basic template for the show and confirms the main cast:

Fresh from his role in the summer’s box office smash, MARVEL’S THE AVENGERS, Agent Phil Coulson (Clark Gregg) returns to the worldwide law enforcement organization S.H.I.E.L.D. He puts together a small, highly trained, team of Agents to tackle the cases that haven’t been classified yet, the new, the strange and the unknown. That team consists of straight arrow Agent Grant Ward (Brett Dalton), an expert in combat and espionage; pilot and martial artist Agent Melinda May (Ming-Na Wen); and brilliant if socially awkward scientists Agent Leo Fitz (Iain De Caestecker) and Agent Jemma Simmons (Elizabeth Henstridge). They’ll be joined by civilian new recruit and computer hacker Skye (Chloe Bennet).

Prepare for an epic adventure that showcases the hope and wonder of the human spirit. This is a world of Super Heroes, aliens and the unusual – of action, spectacle and world spanning stories. The show will speak to the human condition through the lens of our very human, non-powered S.H.I.E.L.D agents – that together we are greater than we are apart, and that we can make a difference in the world.

In addition to the above, ShieldTV.net broke the casting news that former Whedon repertory player J. August Richards (Angel) has joined the show in a “top secret” role. One of the pleasures of being a Whedon fanatic lies in the way he recycles his players in his shows, often in vastly differing roles (see: Nathan Fillion as Malcolm Reynolds/Caleb as example). Richards is adept at delivering Whedon’s signature brand of dialogue, and viewers should expect this show to kick unholy amounts of posterior – that is if the show ever makes it to air. This IS Whedon we’re talking about, after all**.