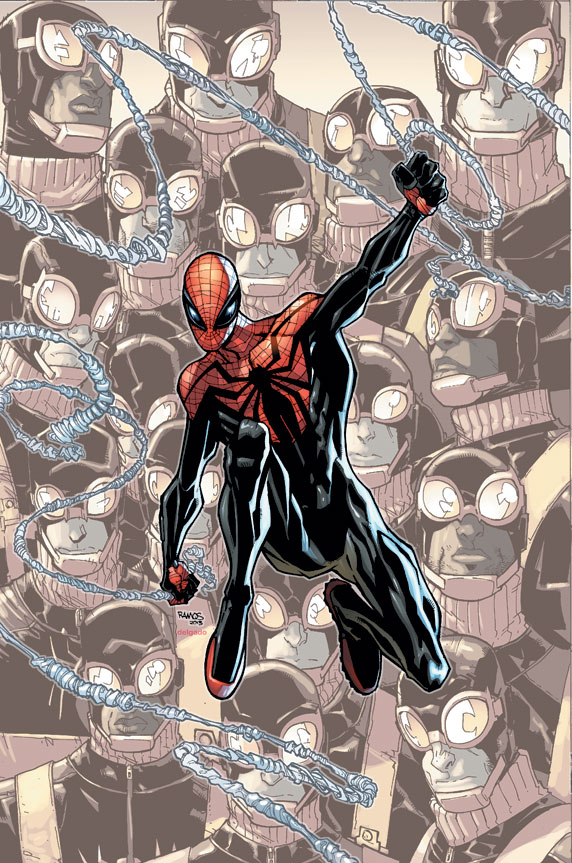 This July, Spider-Ock will be taking on Kingpin and the Shadowland in an all new story arc starting with issue #14. Dan Slott explained the upcoming story and the effect it will have on the book as a whole:

“Superior Spider-Man #14 marks a drastic change for the character AND the series. He’s got new allies, a new look, and an all-new agenda. We kick it off with a moment that will LITERALLY change the face of New York in the Marvel Universe! In ANY incarnation of ANY book with ANY character called Spider-Man, you have NEVER seen a Spider-Man operate like this before! Forget Superior Spider-Man Month! This chapter kicks off the Superior Spider-Man AGE!”

Besides the upcoming story arc, July will also see the release of Superior Foes of Spider-Man. So is it really shaping up to be a Superior Spider-Man Month like Slott said? Leave your thoughts in the comments below.