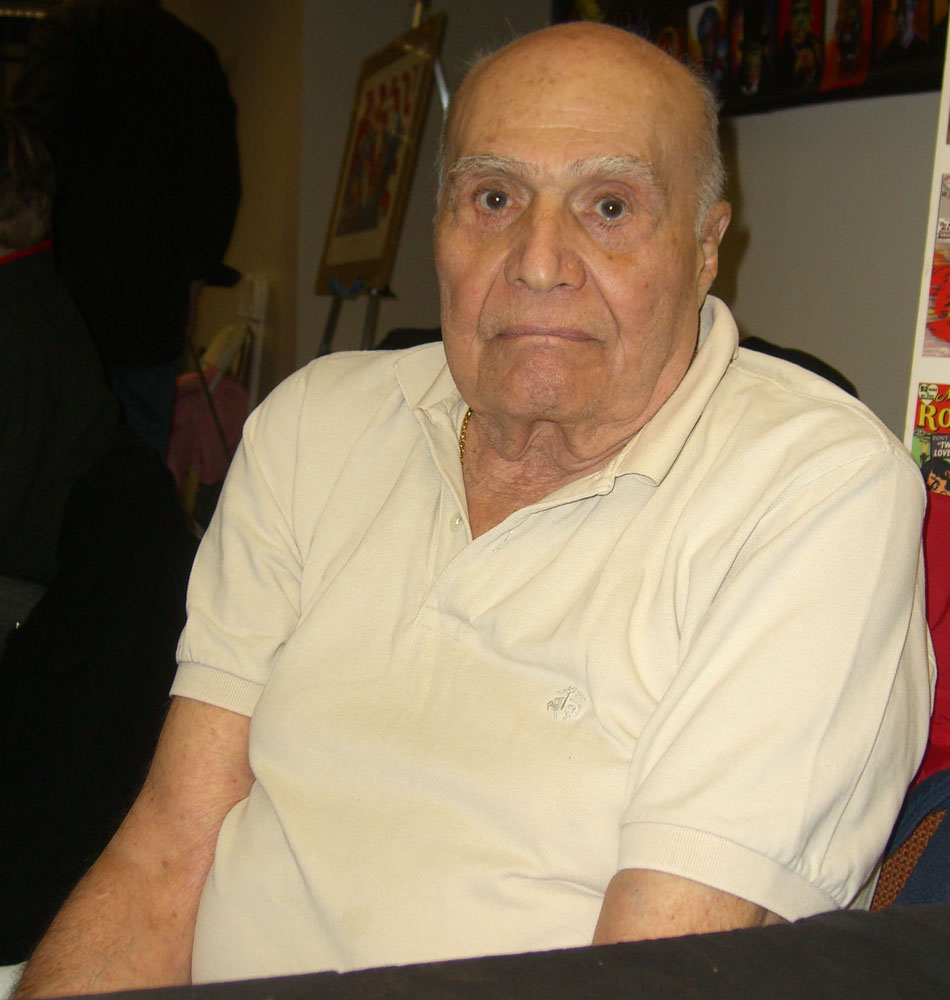 Legendary comic book artist Carmine Infantino passed away today at the age of 87. Carmine is best known for his work in creating Batgirl, Barry Allen, Black Canary and numerous other characters as well as introducing the world to the concept of Earth-2 and the multiverse in The Flash #123.

The news broke when it was first posted on George Perez’s Facebook page. He had this to say:

“So sad to learn of the passing of another comic book legend. Carmine Infantino was one of the great influential artists in the history of the medium and I will always look upon his Adam Strange, Flash and Space Museum stories as wondrous examples of fantasy made even more magical at the hands of a master. RIP, Carmine.”

@MarkWaid: R.I.P. Carmine Infantino, the greatest designer in comics history and one of my heroes. Tough day.

@Dan Jurgens: So sorry to hear of Carmine Infantino’s passing. Best cover artist/designer ever. When I laud Infantino’s brilliant covers, I don’t just do it from an adult perspective, looking in the rearview mirror. I have distinct memories of seeing those covers on the newsstand and knowing that I had to buy those above all others. Batman, Flash and even a number of other DC titles. In many cases, Infantino didn’t draw them, but designed them for others to draw-his visual signature is unmistakable.

@JeffLemire: Very first sketch I ever got from an artist was a Flash sketch from Carmine Infantino. One of my art heroes.

What are your thoughts on the career of Carmine Infantino and what he contributed to the comic book industry? Leave your thoughts and condolences in the comments below.