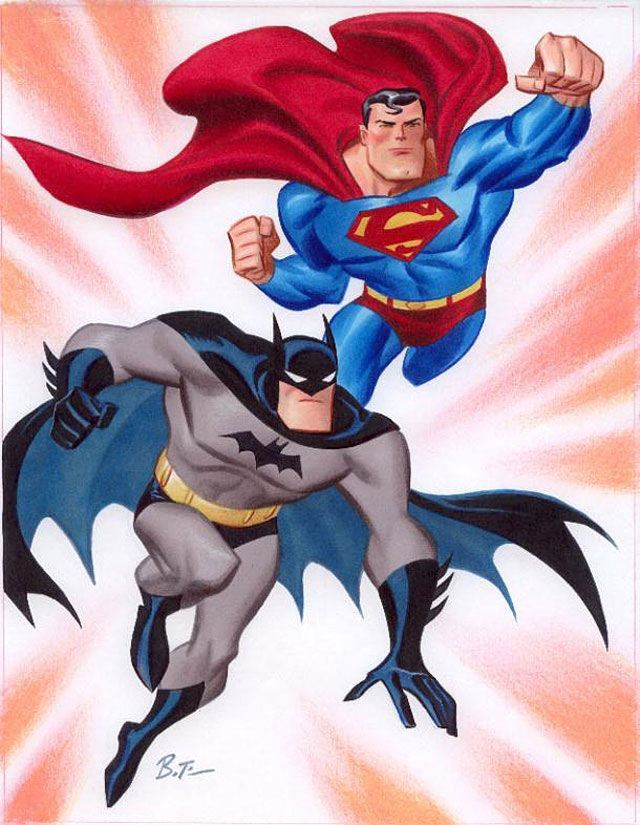 In an announcement made earlier today, Bruce Timm (Batman: The Animated Series/Justice League Unlimited) has decided to step down as Supervising Producer for WB Animation to pursue his own projects. James Tucker (Batman: The Brave and the Bold) has stepped up to take his position. In an interview, Tucker had this to say about Timm’s departure:

“Bruce had done a lot since Justice League Unlimited ended so it’s been quite a haul. I can’t speak for him, but I think going out on Dark Knight Returns was a special thing for him. If he was going to make the break, that seemed like a good time.”

“I’d love to use more of a variety of characters, but that’s something I don’t have control over. Granted Dark Knight Returns was long overdue to be adapted and I’m glad they did it and did it superbly. But beyond that, I’m not really interested in replicating, image by image, word for word, something that was in a comic book, because you can’t replicate that experience or feeling. You’re basically getting a secondary experience, so you have to make it your own in order to make it work as a movie. Creating films in which people are going through it with a checklist saying, ‘Okay, they took that out, they took that out…” I’m not interested in doing anything like that. I have a feeling when we announce our next slate of movies, people are going to be very excited because we will be using Batman, Superman and Justice League as a gateway to exposing other characters.”

One film he’s already announced is in the works is a Flash movie entitled “Justice League: The Flashpoint Paradox.” 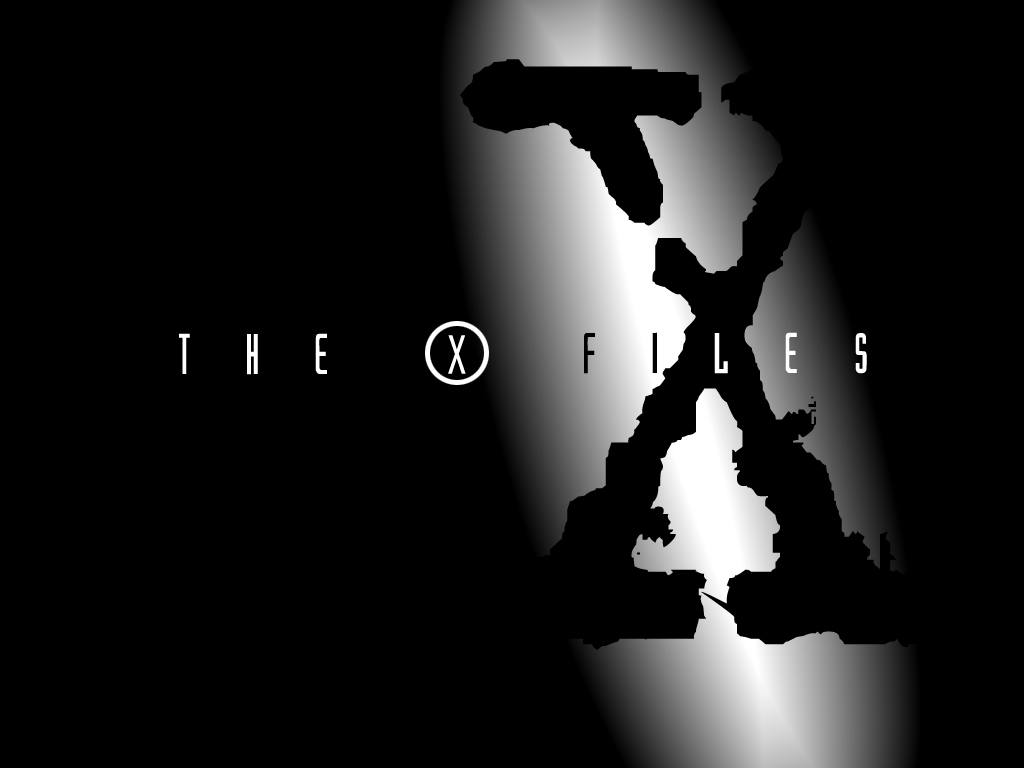