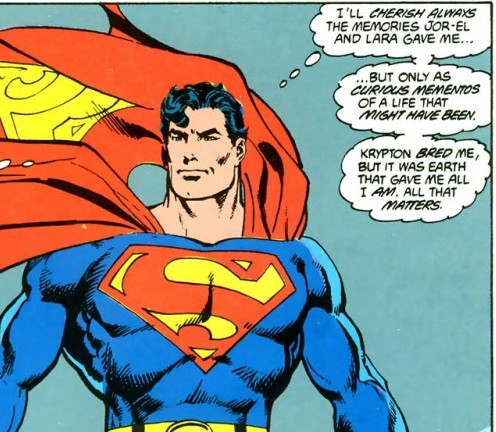 Issue #74: Mending the Man of Steel: How to Fix Superman

Look up in the sky, it’s a bird, it’s a plan….no it’s Talking Comics! The once again Stephanie-less crew heads to the Fortress of Solitude to discuss Andy Diggle leaving Action Comics and where Superman should go from here.  Bob, Steve, and Bobby give their ideas for creative teams, outline a few possible story arcs and read what you listeners think DC should do.

Of course we have our Book of the Week segment which include such books as: Saga, Justice League, Wonder Woman, and Captain Marvel.

We also talk about Batman ’66, Joshua Hale Fialkov leaving the Green Lantern books, Phil LaMarr’s comments on John Stewart and Neil Gaiman bringing Angela to the Marvel Universe.  All that and the guys answer your listener questions!