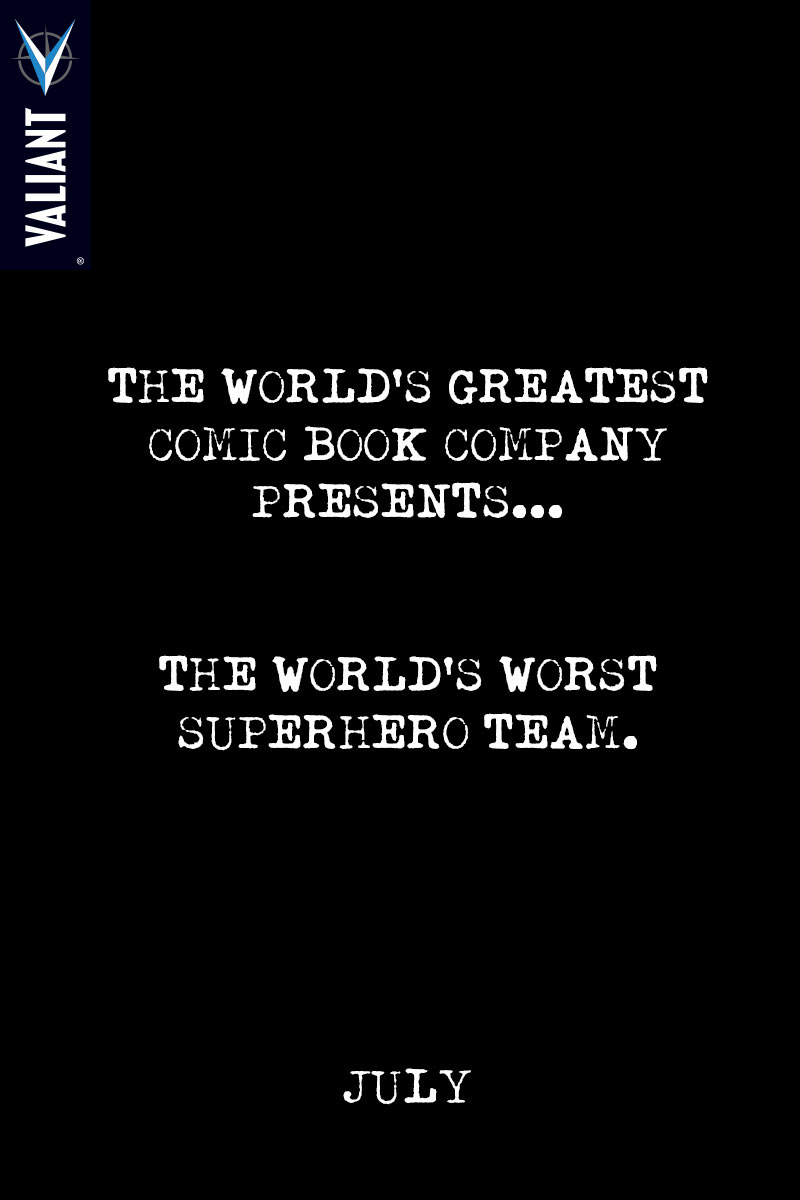 With the reintroduction of H.A.R.D. Corps and Master Darque into the Valiant universe, it seems like the company is in the process of digging up some of their lesser known characters and giving them their time to shine. Valiant is continuing that trend with the announcement of a teaser that simply says “The World’s Greatest Comic Book Company Presents The World’s Worst Superhero Team.”

For those who read Valiant on a regular basis, you would know that means the reintroduction of Quantum and Woody (The goat is still unknown though) into the Valiant universe. The team has had a long history with the Valiant universe and it will be interesting to see how they’ll be used now. Whether it’s an ongoing series, a miniseries or just them being put into one of the other established books has yet to be announced, but expect something to be announced at WonderCon.

What are your thoughts on the return of Quantum and Woody? Do you think the goat will be in it? Any team ups you’re looking forward to? Leave your thoughts in the comments below. 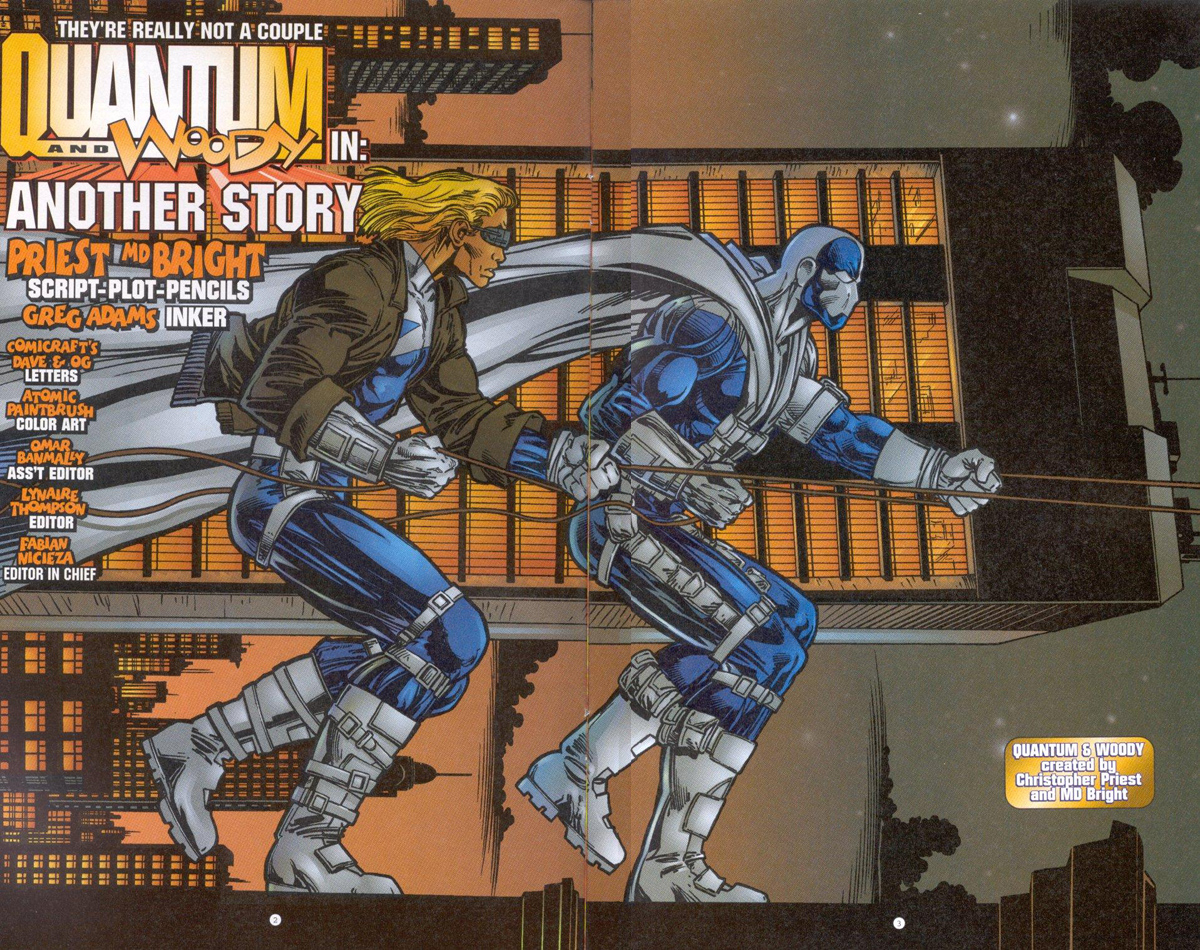