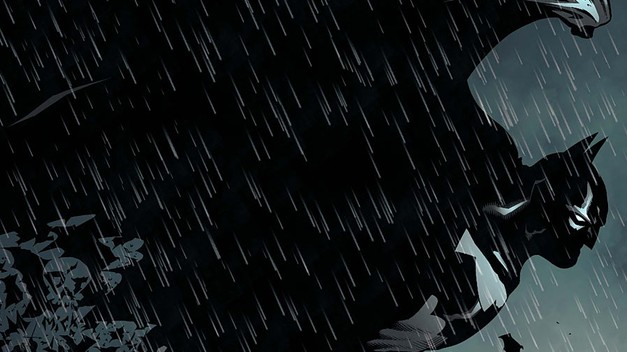 Issue #73: Sex Vs. Violence, Captain Marvel Vs. JLA and Batman and Robin

The past few weeks have been jam packed with comic book news and we start things off this week with discussing some of the bigger items to hit the frequencies since our last show.

Of course we then jump into our regular Book of the Week segment which include such books as: Batman and Robin #18, Brian K. Vaughn’s The Private Eye, Fearless Defenders, Greg Rucka’s Punisher, Wolverine #1 and more!

We also let you, the listener choose our topic, as we talk Sex vs. Violence in comics, what stories have influenced the most, and whether or not piracy is an acceptable way to consume your books.

14 thoughts on “Issue #73: Sex Vs. Violence, Captain Marvel Vs. JLA and Batman and Robin”