A monthly column by Talisha Harrison aka Tali Adina

For those who are new to this column, Character Spotlight highlights characters from the comic book, animated, and TV Sci-fi, fantasy, adventure genres each month. This month’s spotlight falls on the legendary

Created by Sir Arthur Conan Doyle in the 1800’s this character has stood the test of time.  Here are a few facts about the great detective:

Holmes first appeared in publication in 1887, and was  featured in four novels and 56 short stories.

His fictional place of residence is 221B, Baker Street. The address is a real place in England and was originally 239 Baker Street until it was renamed when the  Sherlock Holmes Museum was assigned 221B on 27 March 1990.

Sherlock Holmes is based off of an Edgar Allan Poe’s character Inspector Dupin and one of Doyle’s professors, at the University of Edinburgh Dr. Joseph Bell.

Sherlock Holmes has a Stradivarius violin. Holmes is also known for his signature pipe and cap.

Holmes has an older brother Mycroft Holmes who possesses deductive powers exceeding even those of his younger brother, however , Mycroft is incapable of performing detective work similar to that of Sherlock as he is unwilling to put in the physical effort necessary to bring cases to their conclusions.

Holmes has exceptional fighting skills as he is in great physical health.  He is skilled inbaritsu,  the Japanese system of wrestling. He’s also a formidable bare-knuckle fighter.

Weapons that Holmes has used include pistols, cane, sword, and a riding crop.

“Elementary, my dear Watson”, was  never actually uttered by Holmes in any of the sixty Holmes stories written by Doyle. The first known use of this phrase was in the 1915 novel, Psmith, Journalist , by P. G. Wodehouse.

In 1934, the Sherlock Holmes Society, in London, and the Baker Street Irregulars, in New York were founded and both are still active today.

Sherlock Holmes as the “most portrayed movie character”with more than 70 actors playing the part in over 200 films. Holmes’s first screen appearance was in the Mutoscope film Sherlock Holmes Baffled in 1900.

Currently there are two TV adaptions of the great detective:  the awesome BBC show Sherlock as well as CBS’s Elementary. 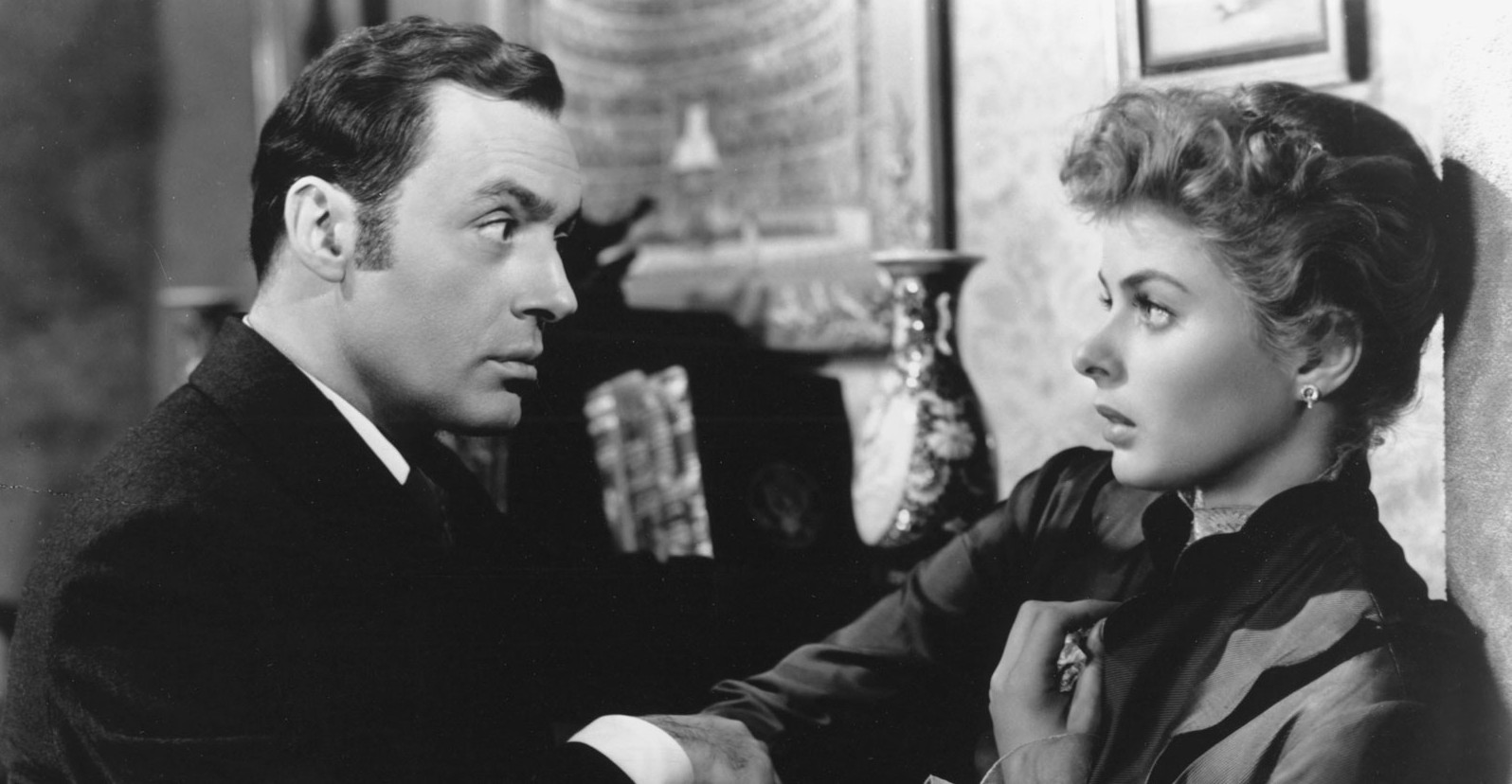