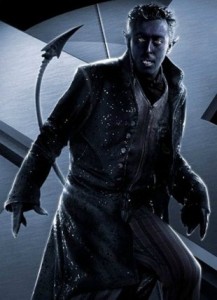 Things like these always need to be taken with a grain of salt however. McAvoy himself had previously stated he has yet to even read the script so he could have just been rattling off names. I for one have my fingers crossed that McAvoy is in the know and this is true as I love both Nightcrawler as a character and Alan Cumming’s portrayal of him in X2.

What do you think? Are you excited at the possibility of seeing Kurt Wagner back on screen or do you think Days of Future Past is already getting bogged down with all the other actors from previous X movies returning? Let us know in the comments below.