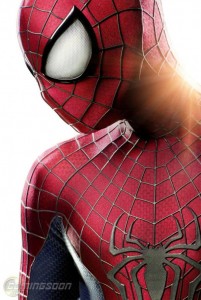 It was only a matter of time.

Marc Webb, director of the Amazing Spider-Man sequel, has been tweeting on an almost daily basis pictures from the set of the Wall Crawler’s latest movie. Up to this point it has been mostly behind the scenes pictures but today we were graced with the first proper look at Spidey’s new duds for the sequel film.

Today ComingSoon posted a still of Spider-Man’s new costume. The site points out, rightfully so, that the costume bears a very strong resemblance to Mark Bagley’s Ultimate Spider-Man run.

The Amazing Spider-Man sequel is currently shooting with Andrew Garfield reprising his role as Peter Parker/Spider-Man and Emma Stone as Gwen Stacey. They are being joined by Jaime Foxx, Paul Giamotti, Felicity Jones and Dane DeHaan. The film is due to hit screens on May 2, 2014.

So what do you think of Spidey’s new costume? 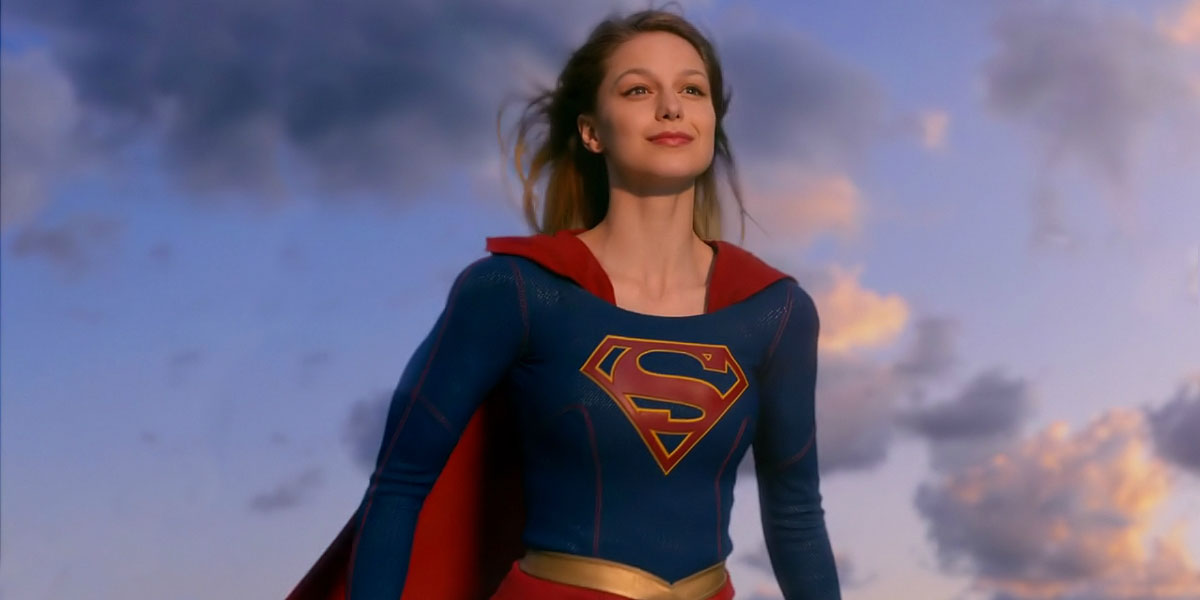