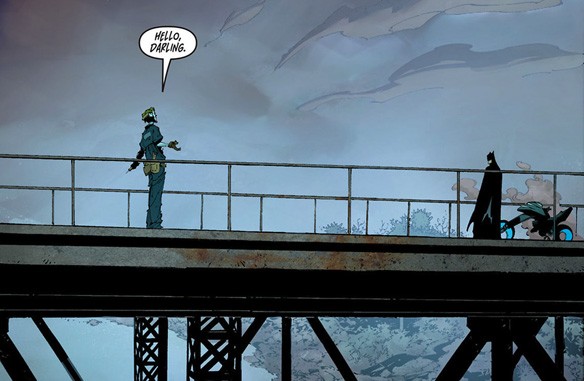 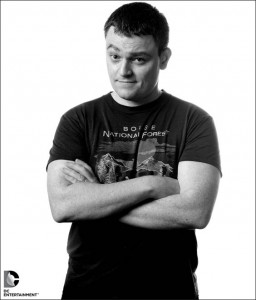 As we mentioned earlier in the week, we are blessed to have a very special guest on the show this week to talk about Death of the Family. The one and only Scott Snyder took time out of his incredibly busy schedule to speak to us in depth about Batman, the Death of the Family arc and give us some inside information on what we can expect from him and Batman in the future.

If you have not read Batman: Death of the Family yet and you don’t want the arc spoiled for you, do NOT listen to this show until you have gotten caught up. You’ll definitely want to though, if for no other reason than to listen to Snyder tell us all about Batman from his point of view. Seriously.

If you want to follow Scott on Twitter and read his updates on Batman, Superman, The Wake and more, you can do so by clicking here.