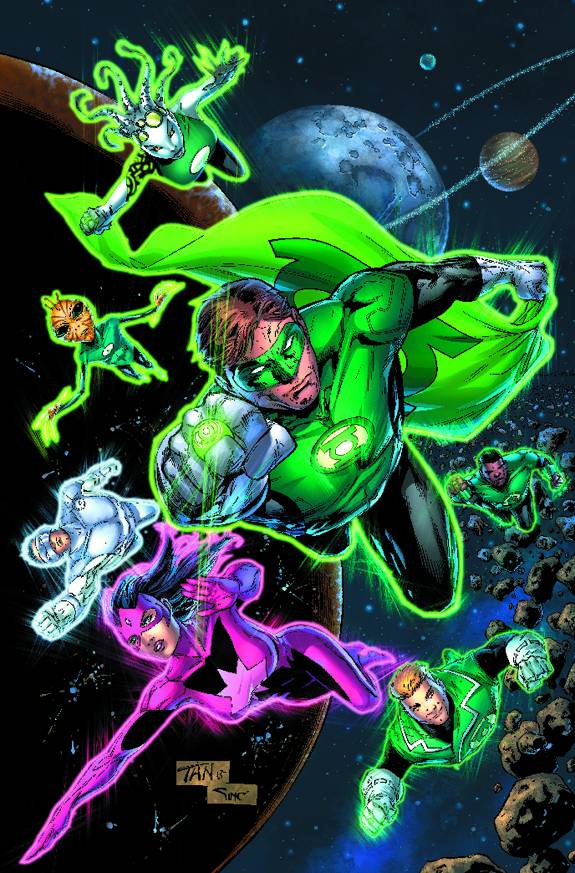 Last week the news broke that Geoff Johns would be leaving Green Lantern after nine years of writing the character. Shortly after that news was released, it was also revealed that Peter Tomasi, Tony Bedard and Peter Milligan would be leaving their respective Lantern books as well.

After a week of speculation, the new teams for the Lantern series were announced and will go into effect starting in June:

Green Lantern Corps-Joshua Hale Fialkov (I, Vampire) will be writing the series with Bernard Chang on art duties

Also announced was a brand new series entitled Larfleeze, which will be written by Keith Giffen (Threshold) and feature art by Scott Kolins. The fan-favorite Orange Lantern has been recently featured in the back-ups of Threshold (also written by Giffen), but it seems like he’ll be getting his own series come June.