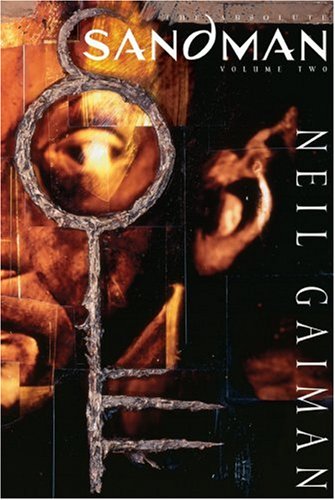 Issue #68: Comic Book Series and Characters We Should Be Reading

Another week, another podcast. This week Stephanie steps out once again, and we are joined by the great Rob Neumeyer to talk about the comic book series and characters we are ashamed to admit we haven’t read and some that we want desperately to revisit.  Our lists include Sandman, Superman, Astonishing X-Men, and Garth Ennis’ Preacher.

As per usual though, we also discuss our Books of the Week, which has more or less evolved into a talk about the books we’ve read in general (love, hate or somewhere in between). Some of the books we talk about this week include: Snapshot, Green Arrow, Fearless Defenders and The Killer. We also answer your listener questions, weigh in on Geoff Johns leaving Green Lantern and our thoughts on the latest DC cancellations.

The Comic Book Podcast is brought to you by Talking Comics (www.talkingcomicbooks.com), a blog dedicated to covering the latest and greatest in comic book releases. The editorial staff is composed of Editor-in-Chief Bobby Shortle (Fanboy Remix, Doctor Whocast), Stephanie Cooke (JoBlo.com) and Steve Seigh (JoBlo.com contributor) who weekly dissect the releases and give you, the consumer, a simple Roman yay or nay regarding them. Our Twitter handle is @TalkingComics and you can email us at info@talkingcomicbooks.com