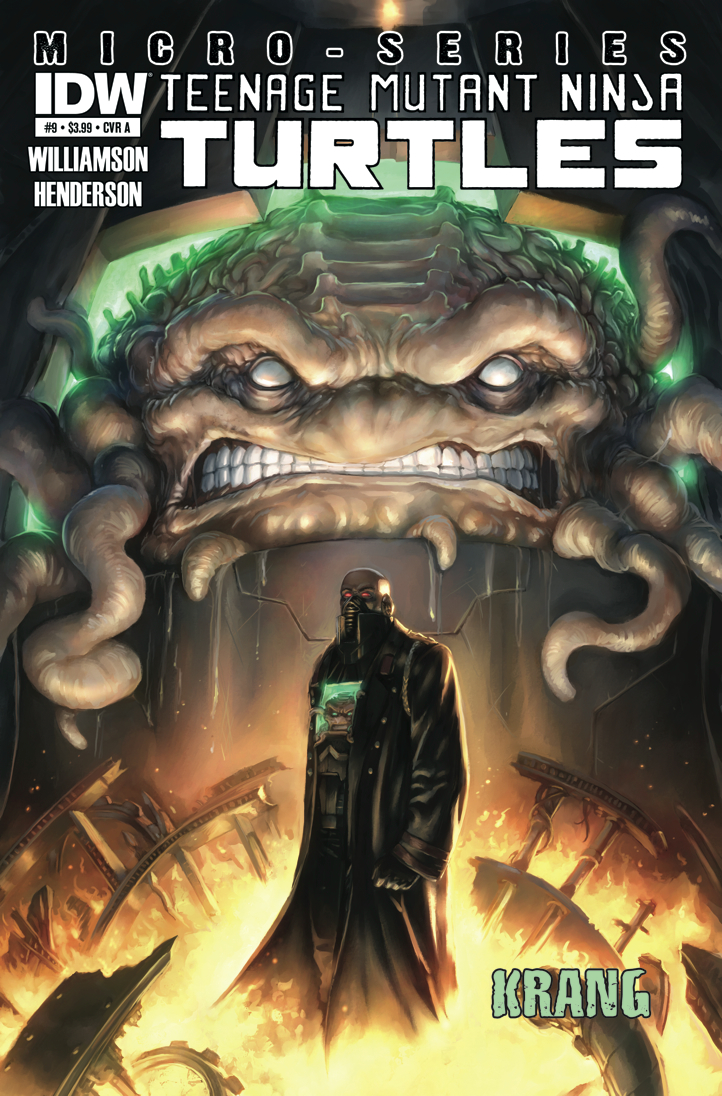 Earlier this week it was announced that IDW was working on a new Micro-Series for their TMNT (Teenage Mutant Ninja Turtles) title, this time focusing on the villains of the series. Originally, the Micro-Series was a one-and-done story told from and focusing on one character from the TMNT universe. It started off as the four turtles but soon branched out to supporting characters as well. Now the plan is to take some of the most famous villains from the turtles rogues’ gallery and give them their time to shine.

So far Krang, Baxter Stockman, Old Hob and and Alopex have been announced and it will feature a diverse group of creative talent including Joshua Williamson, Mike Henders0n, Erik Burnham and Brian Lynch.

“TMNT has one of the finest rogues’ galleries in all of comics. They’re deadly, charismatic, and often just plain weird! In short, they’re great fun to read and see in action on the comic book page. I’m extremely excited to see how our creative teams dig into these twisted psyches. AND they’ll set up important story points for our ongoing book!”

The first issue “Krang” will be released in April.