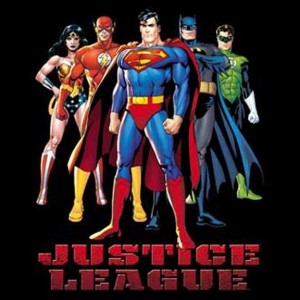 The Justice League of America movie, WB’s answer to Marvel’s uber successful summer flick The Avengers, may finally have its roster. The roster seems a bit on the light side and some of the Justice League mainstays for years seem to have been cut out if the rumor is to be believed.

According to Latino-Review, there will only be five members to make it to the onscreen JLA debut and they are unsurprisingly: Superman, Batman, Wonder Woman, The Flash and Green Lantern. Notable mainstays that missed the cut were Martian Manhunter, Aquaman, and Hawkman although the site also claimed there could be room for one or two cameos in the movie.

At this point this is nothing more than a rumor but if it is true what do you think? Are you glad the film is sticking to a smaller cast for the first movie? Miffed they cut out a favorite of yours? Sound off in the comments below.