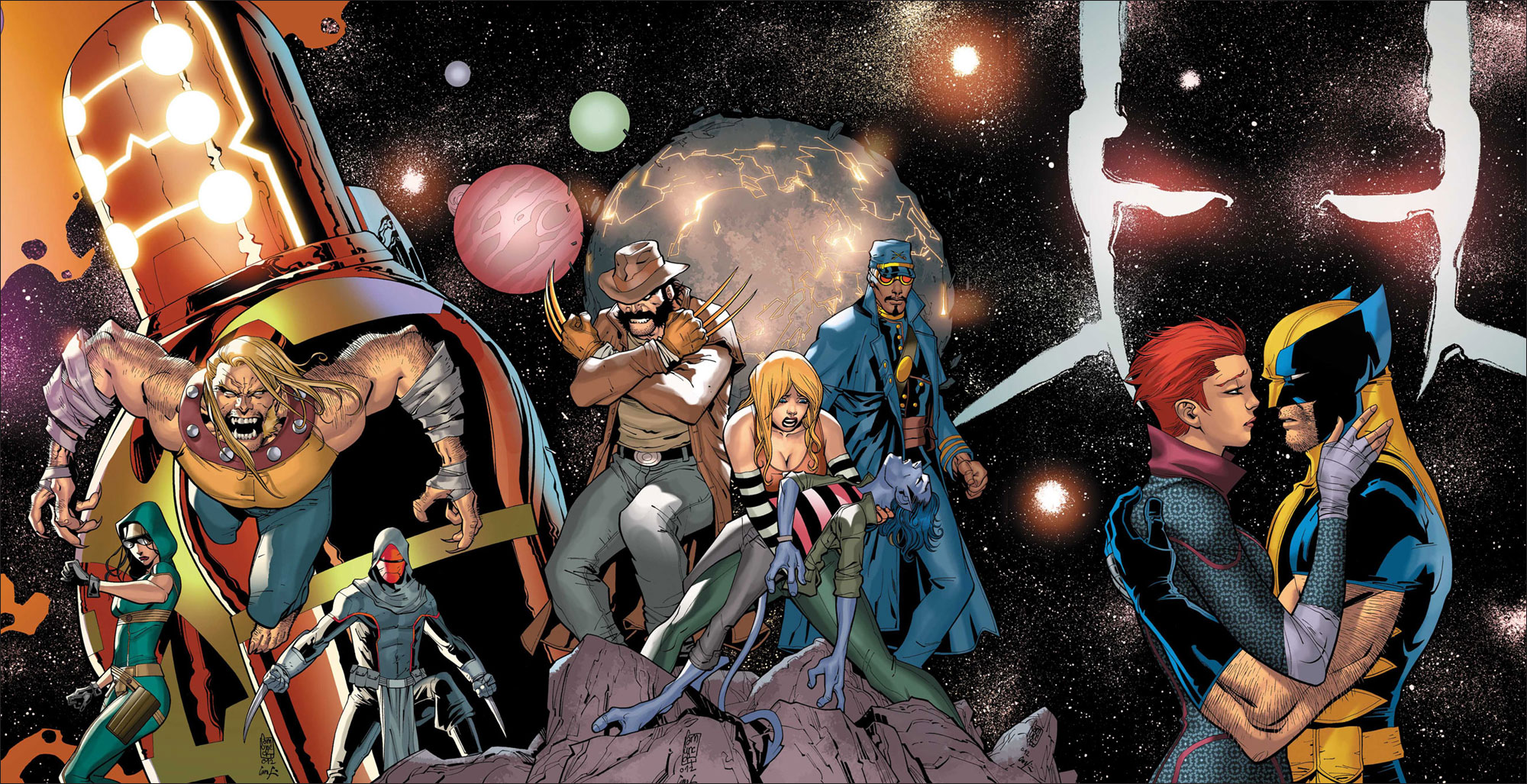 About a month ago I posted an article about a crossover event between Age of Apocalypse, X-Treme X-Men and Astonishing X-Men entitled “X-Termination.” With the release of Marvel’s April solicitations earlier today, we learned that X-Termination would also act as the ending for two of the three titles involved.  Age of Apocalypse and X-Treme X-Men will both end in April with issues #14 and #13 respectively.

Both titles have struggled with sales, falling below Marvel’s “line of death” (20,000 copies) with the most recent issue of Age of Apocalypse selling 19,337 copies and X-Treme X-Men selling 16,682 copies. Astonishing X-Men will continue past April, and X-Termination will also have a two-issue miniseries that acts as the beginning and the end of the event.