Last week we told you of Titan’s new creator-owned comics venture (found here), but within the past few days more good news has come out about some of the mainstays over at Titan.

The series will follow the Tank Girl crew as they attempt to save their favorite radio store, when (somehow) the gang is confronted by their anit-selves. Each member of the team must fight off their greatest nemesis—which is basically just a dark version of themselves!

“The new Titan Comics imprint is all about taking a chance on new creators and new talent, and pairing Warwick’s street-art energy to Alan’s potty-mouthed imagination has refreshed Tank Girl once again. The results are blindingly good!”- Senior Comics Editor, Steve White 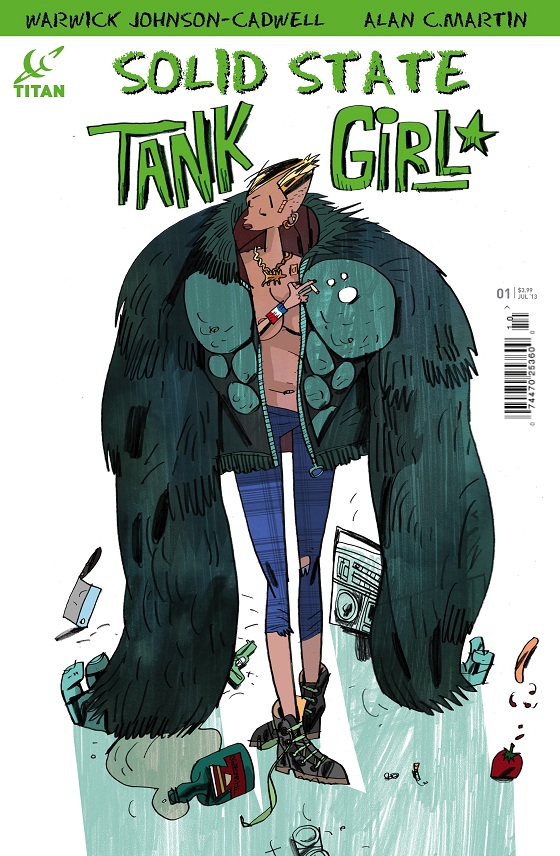 Titan also announced big news coming in Lenore the Cute Little Dead Girl’s future as well. It all begins in Lenore #8 and will culminate in a battle to the death between two of the stories main characters, and one will most certainly die.

Among other things, the new story line will explain the mask of Taxidermy, and the mansion of ridiculously cute (and very weird) characters will also get a visit from “Ghosty Toasty”–a TV show devoted to toasting ghosts—and they will promptly find out that they may have bitten off more than they can chew.

Lenore #8 will be out March 28, 2013, and will also be available in print or digitally through Comixology. 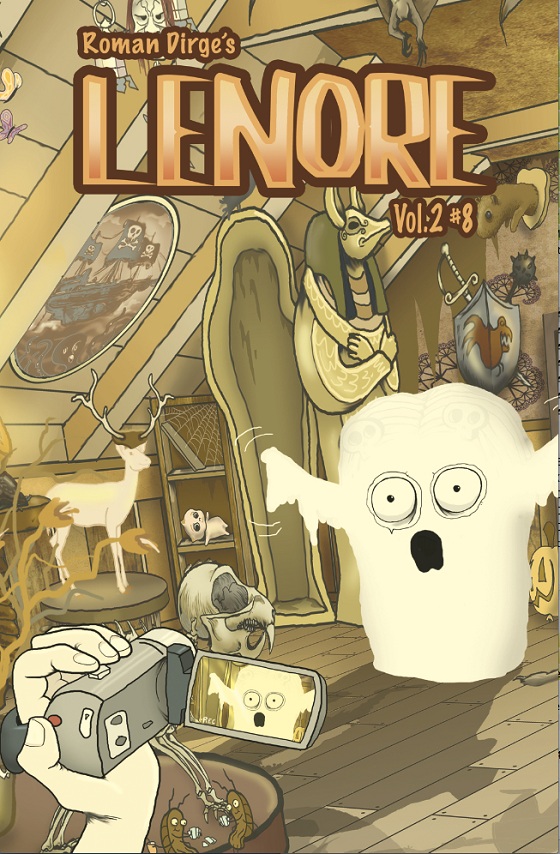 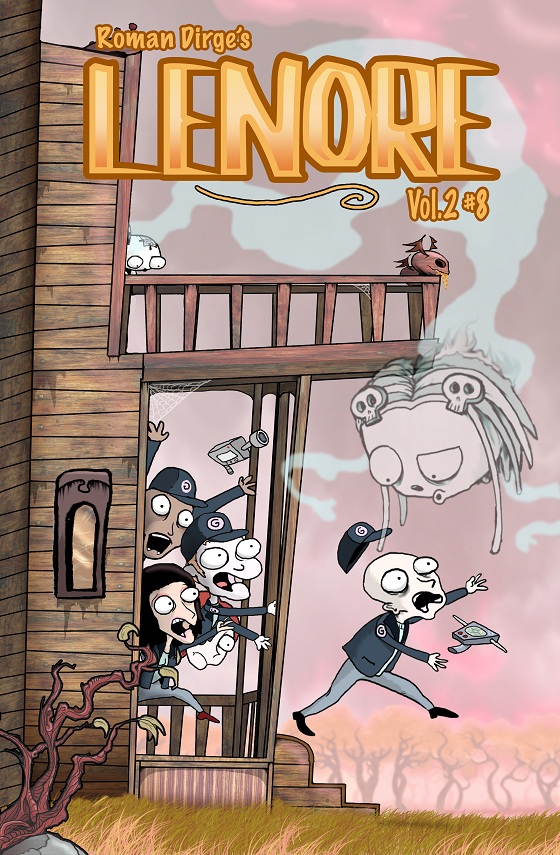 Let us know what you think in the comments below, and on Twitter @talkingcomics!