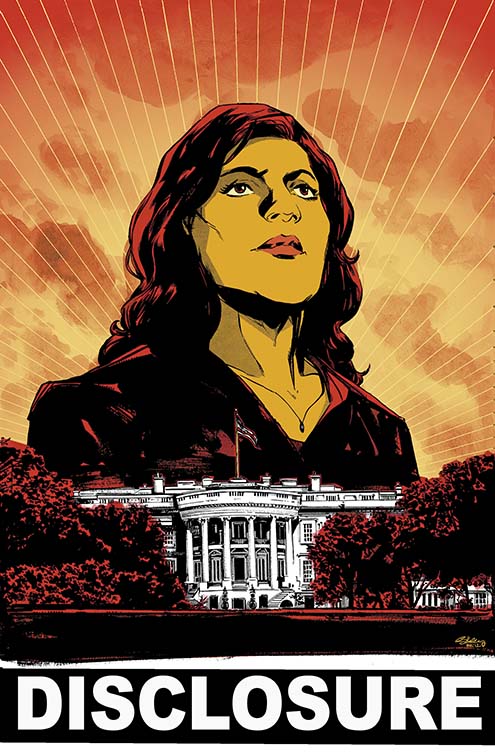 Earlier today David reported that DC had cancelled fan favorite I, Vampire with issue #19. As it turns out, I, Vampire was just the first of many cancellations announced today. Joining I, Vampire is DC Universe Presents, Superman Family Adventures and Vertigo’s Saucer Country. While I, Vampire is certainly the favorite of the bunch among many, the other three titles had a special place in my heart and it’ll be sad to see them go.

DC Universe Presents was a great jumping on point for new fans that showcased a DC character that didn’t really get the spotlight that it would in other titles. While some stories (Deadman, Vandal Savage) were stronger than others (Everything Else), the idea of the series was great and hopefully we’ll get something similar in the future.

Superman Family Adventures was not one of the New 52 titles but instead a spiritual successor to Tiny Titans that focused on the Superman family of characters. Sure it was geared more towards younger audiences, but there was a simplicity and youthful energy about it that made it a joy to read. I know I can say I’ll definitely miss seeing Krypto on a regular basis. Maybe with its cancellation we’ll see Lil’ Gotham finally get pushed up to digital and print release. I can dream can’t I?

Finally, Saucer Country. I was a devout reader of Paul Cornell’s wonderful West Wing meets X-Files story but I can understand why it got cancelled. On top of poor sales, Cornell will soon be shifting most of his time to the upcoming Wolverine series, so I can see why they would decide to end this book prematurely. Hopefully we get a proper send-off or at least a decent enough ending to satisfy those like me who had been reading since the beginning.

What are you most surprised got cancelled? Are there any books you think should take their spots (besides the upcoming Snyder/Lee Superman title)? What will you miss the most? Leave a comment and let us know what you think.