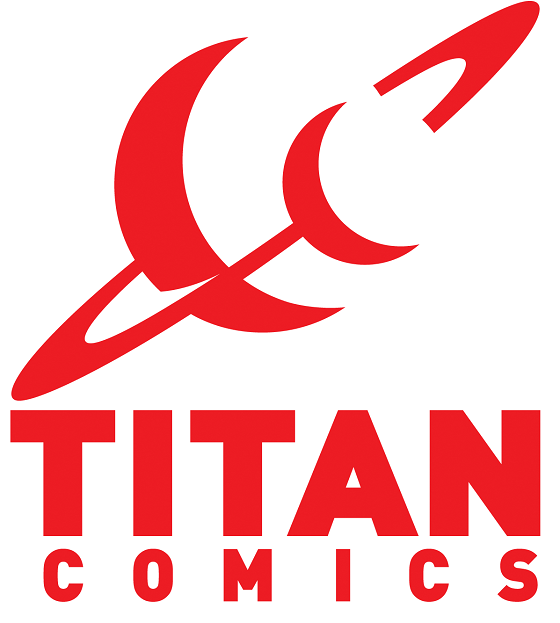 What are some ways that you can infuse the comic market with awesome new comics? The most prominent tactic used by the larger publishers are to get new creative teams on different books (ie. Jeff Lemire and Scott Snyder heading up characters in 2013, that have struggled mightily in the wake of the New 52. One of the lesser seen routes is to add another publisher to bring completely new ideas and creators to the forefront (ie. Image, which couldn’t have worked out better I don’t think).

The latter is what we are getting coming this year! Titan Books, publisher of Lenore and Tank Gril, is creating a new comics imprint, Titan Comics. The publisher will continue their licensed books, and will also continue to bring the reprints of collections that they are known for; however, Titan Comics will add a new creator-owned outlet to the mix as well.

Titan Comics will launch their first round of new books in July with two new creator-owned minis, and four brand new collections. Si Spurrier (X-Men Legacy) and PJ Holden (2000AD) are behind Numbercruncher, and Chronos Commandos: Dawn Patrol will be written and drawn by Stewart Jennett. The collections include Ring of Roses by Das Petrou and John Watkiss, Thrud the Barbarian by Carl Critchlow, and The First Kingdom Volumes 1 and 2 by Jack Katz.

The newly formed publisher will also have a new title released in each month after its initial launch. Gravestown will be released in August by Roger Gibson and Vince Danks. Following in September is Surface Tension by Jay Gunn, and finally Death Sentence by Monty Nero and Mike Dowling will jump onto shelves in November.

All books will be available in stores, and will also be released day and date for digital readers. 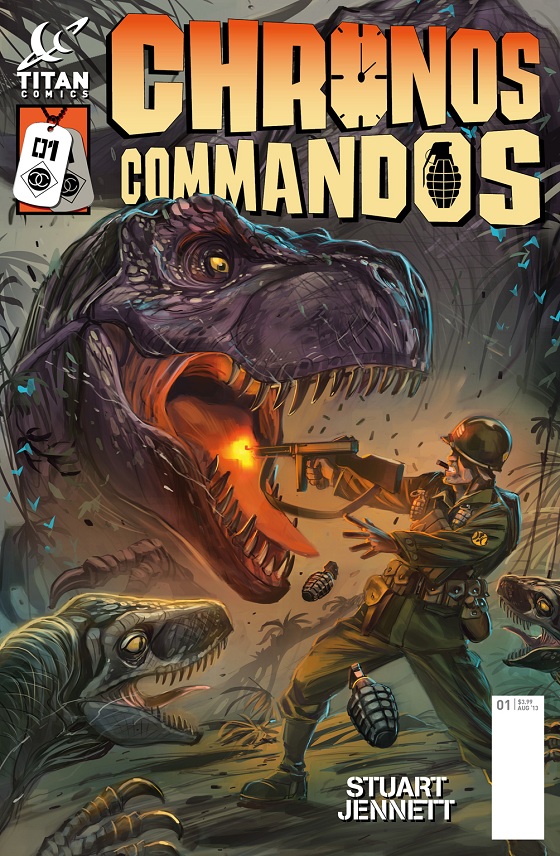 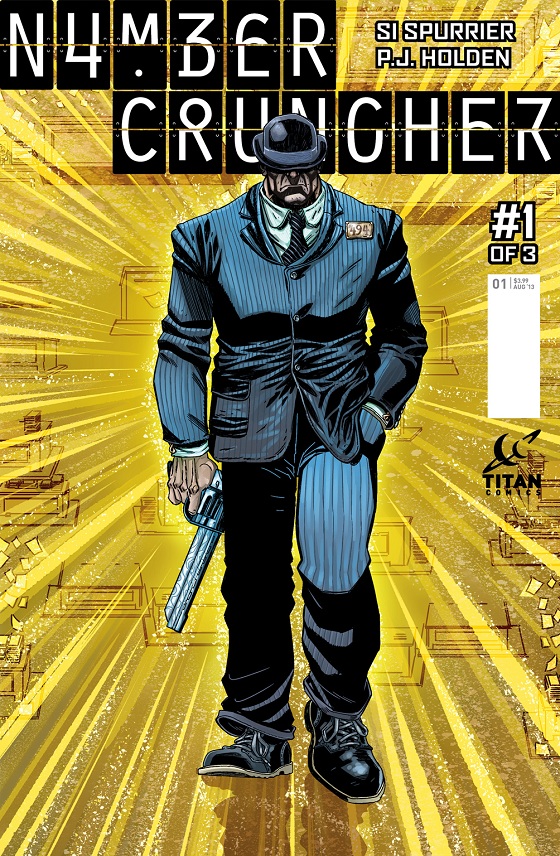 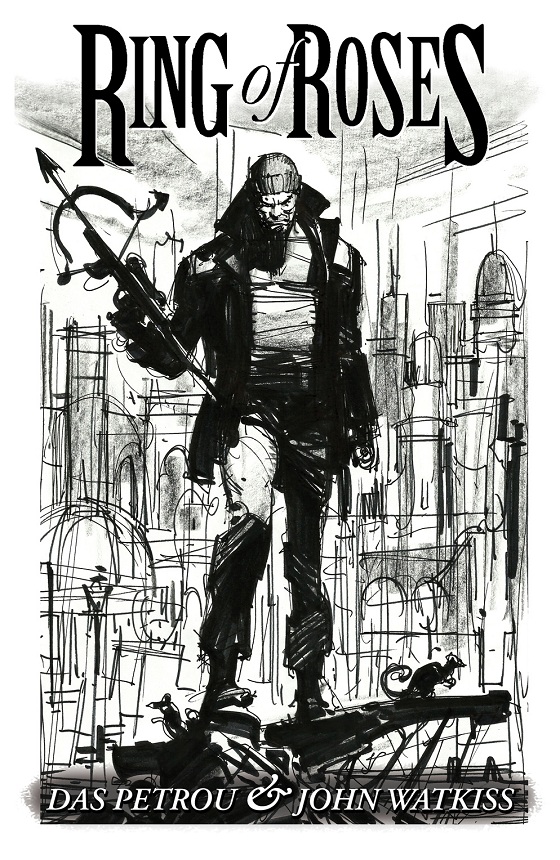 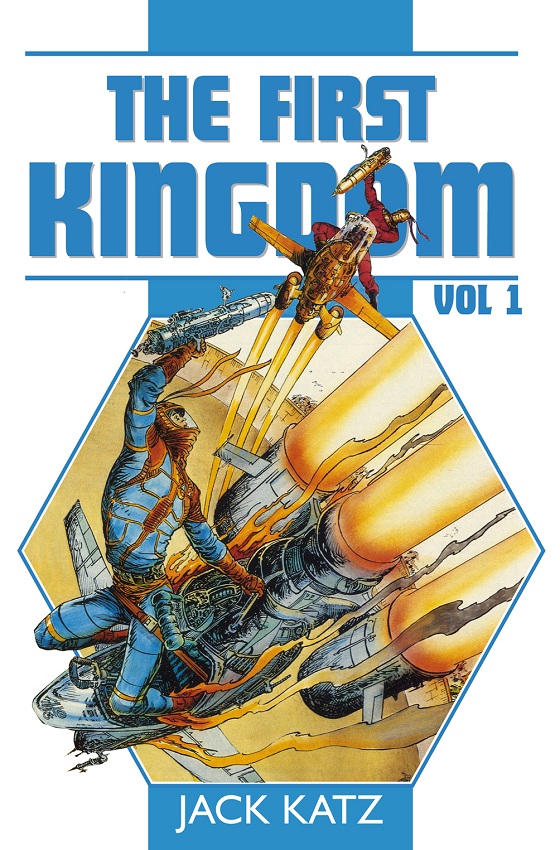 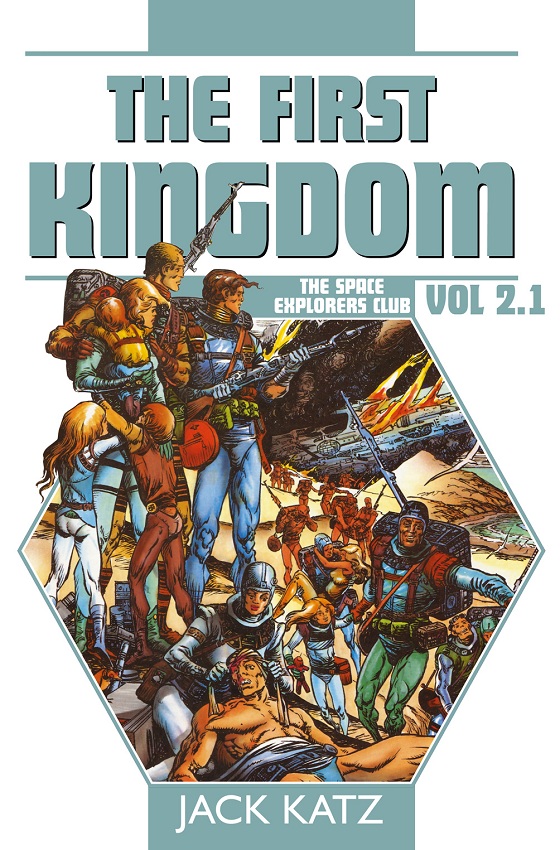 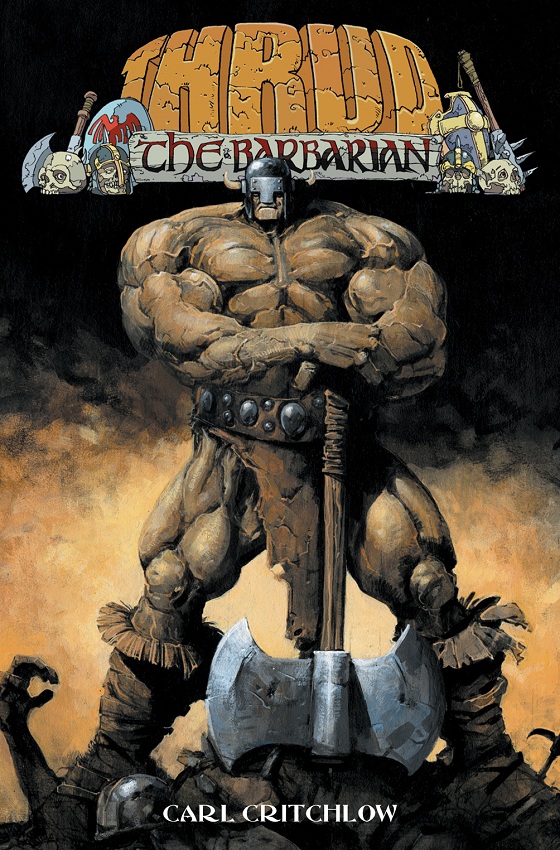 This is some big news for us comics folk! New books are always a good thing, and places for creators to get their ideas to the public never something the industry should lack. Look forward to a chat I had with Ricky Claydon of Titan Comics here in the next few days!  Sound off in the comments below, and get at @talkingcomics on Twitter with your thoughts on the news!