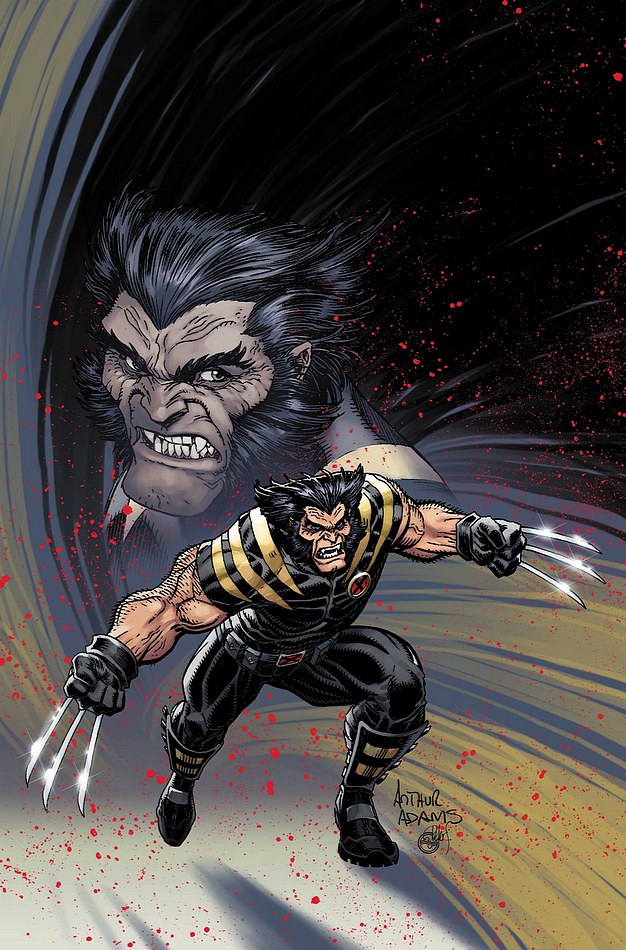 After a successful run in the regular Marvel universe, Cullen Bunn is set to take on Wolverine in the Ultimate universe for a four-issue miniseries starting in March. Similar to the Hawkeye and Iron Man Ultimate miniseries, Bunn wants to take a character that exists in the Ultimate universe and give them their own time to shine away from everybody else. But wait, isn’t Wolverine dead? Bunn is aware of that and explains what his plans are during an interview with Newsarama.

“One of the things I like about the Ultimate Universe is that “dead is dead.” In particular, it’s interesting with Wolverine, since Logan died and we have this legacy character of Jimmy. It’s not just “Wolverine Jr.” He’s a fresh take on the Wolverine concept, and I really like that. The way I’ve structured it, you’re going to see one of Logan’s missions in the past, and Jimmy’s going to be on sort of a mirror mission. Their two missions are going to run parallel with each other. The story weaves together, and it reveals some things about Logan, and a lot of stuff about Jimmy, in particular.”

In terms of genre, Bunn made it pretty clear what direction he was planning on taking for the series.

“I’m definitely approaching it as sort of a spy/thriller, black-ops type story. My high-concept pitch was “The Bourne Identity with Wolverine.” It changes as I write it, but that’s still a pretty good starting point for what I’m doing with this book.”

But what about other Ultimate characters? Bunn said that while Kitty Pryde (Jimmy’s girlfriend and current mutant leader…sort of) will make an appearance in the beginning, this is his book through and through.

“…It’s pretty much a Jimmy Hudson story, and definitely a solo story with Logan. This is not a series where you’re going to see, say, Captain America sweep in and interact with these characters. This is their story.”

One of the main elements of the story deals with Jimmy coming to terms with the fact that while Logan is his biological father, it’s James and Heather Hudson who are his real family. Bunn drew inspiration from his own family when coming up with this, making it a very personal story for him.

“My wife and I adopted our son a few years ago from China. And it almost haunts us sometimes, my son will never know his birth mother. My son was abandoned at an amusement park the day he was born. I always think about that with him. When he gets older, he’s 4 now, what is he going to want to know about his birth parents? It’s going to be very limited what he can find out, or what anybody can find out. Every writer brings their own personal side to every story. For me, this is the first of the books I’ve worked on with Marvel that meshed really well with that. It’s a side of Jimmy’s story that speaks to me on a very personal level.”