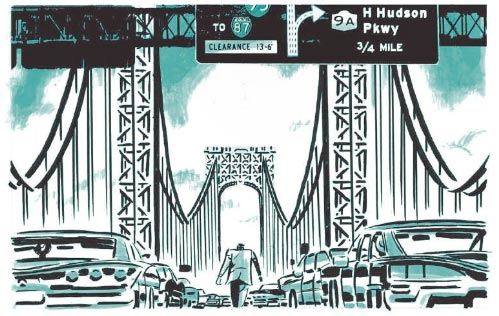 As we get closer and closer to the end of the year, it’s time that the Talking Crew discuss what comics will make it on our Best of 2012 lists. BUT before we get to that, we need to talk about what categories will make up our Best of 2012 lists… SO, we break down what we want to talk about and what we don’t over the coming weeks and throw in some suggestions that YOU (our wonderful and loyal listeners) have suggested. What categories do we choose? Well, listen and find out!

We also talk about some of the controversy going on at DC right now between Gail Simone being “forced” off of Batgirl as well as Scott Snyder and Yanick Paquette leaving Swamp Thing.

Last (technically) but not least, we discuss our favourite books of the week. Included in the mix is: Richard Stark’s Parker (Book One: The Hunter), Red She-Hulk, Avengers #1, Thunderbolts #1 and Emi Lenox’s EmiTown.