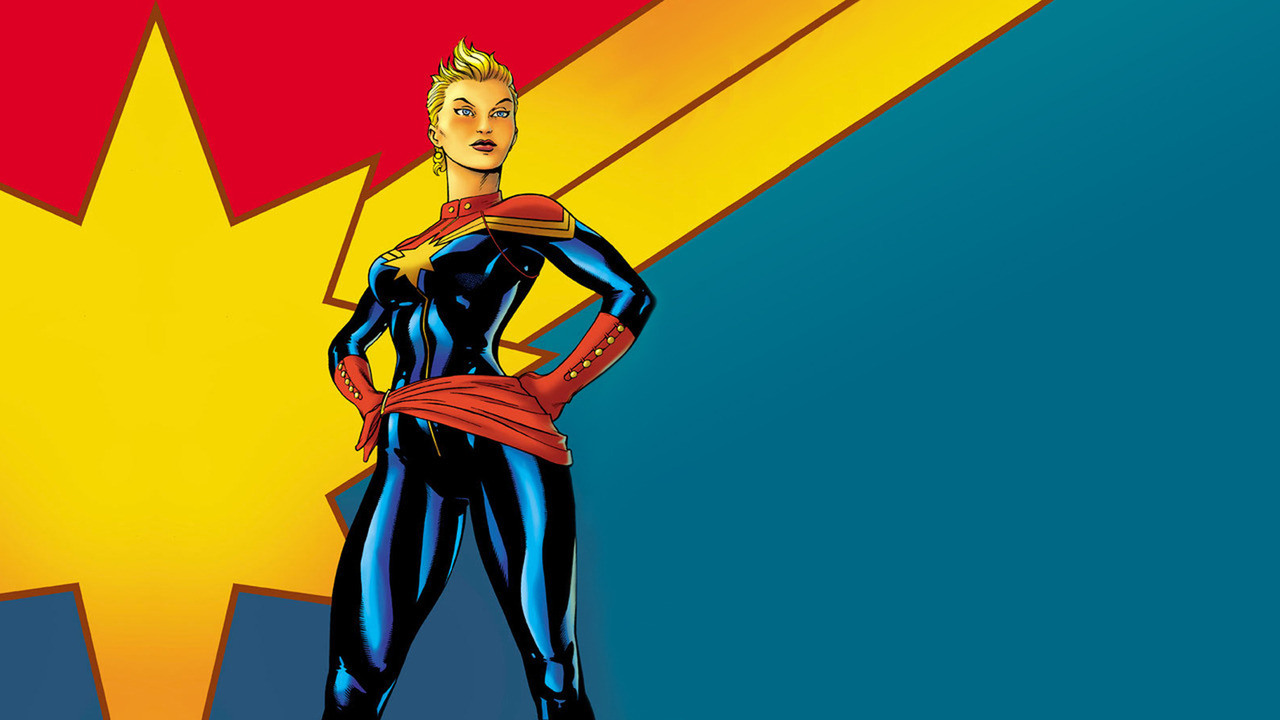 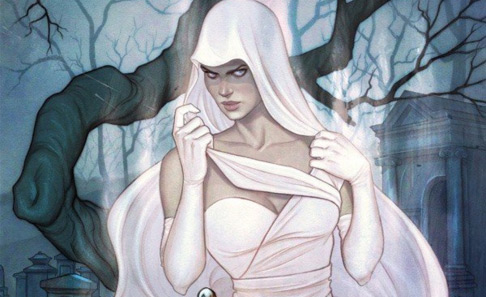 Our first return guest on the podcast in none other than one of our favourite women in comics, Kelly Sue DeConnick. DeConnick is very much in the spotlight because of her wildly successful Captain Marvel series, her work on Avengers Assemble and additionally her work on the Dark Horse mini series, Ghost. DeConnick has a few other things on the way, which she takes the time to talk about on the show and she takes the time to answer our questions and yours.

If you’ve already listened to the show and you’re looking for ways to get in touch with Kelly Sue, you can follow her on Twitter (@kellysue) as well as on her Tumblr page (kellysue.tumblr.com).