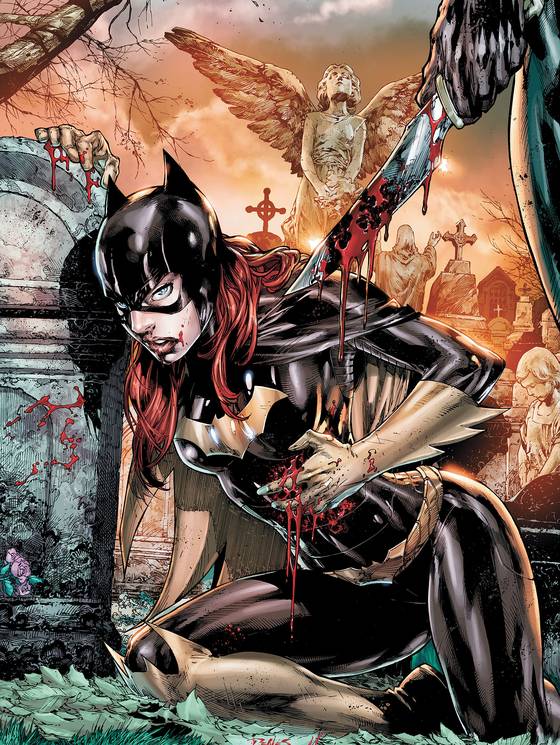 “On Wednesday of last week, new Batgirl editor Brian Cunningham informed me by e-mail that I was no longer the writer of Batgirl.”

Ms. Simone goes on to say that she will issue a statement in the next few days. With rumors abounding as to the reasons for this puzzling decision on a successful title (the recent HC collection charted at #4 on the New York Times list), by their highest-profile female writer, we’ll let Ms. Simone speak for herself, excepting this Twitter exchange with MST3K’s Mike Nelson:

Mike: Did you not put enough women in refrigerators or something?
Gail: Funny you should say that!

Ms. Simone returned to chronicle the adventures of Barbara Gordon with the New 52 re-launch, deciding, I would imagine, that she was most qualified to restore Barbara as Batgirl after years on Birds of Prey. Ms. Simone weathered the storm of controversy over the loss of Oracle, and her symbolic worth to the disabled community with great intelligence and genuine sympathy to those affected, and for saving DC’s bacon, is shown the door via e-mail; classy move, DC, no matter what the circumstances.

Hopefully, someone at Marvel has Ms. Simone on speed-dial. as there are quite a few Marvel characters that could benefit from the able pen of Gail Simone!