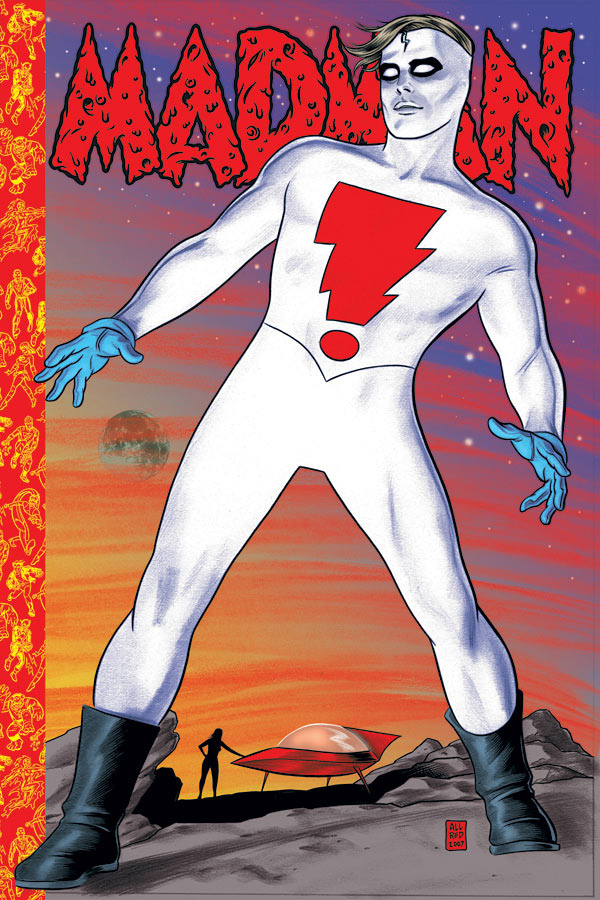 On this special interview episode of Talking Comics we are joined by comic book legend Michael Allred. During the interview we talk to Michael about his origins in the business, how he came upon the idea for Madman, and just how excited he is to be doing a monthly book over at Marvel. Mr. Allred is entertaining, informative and refreshingly positive about all things comics, this is something you do not want to miss!