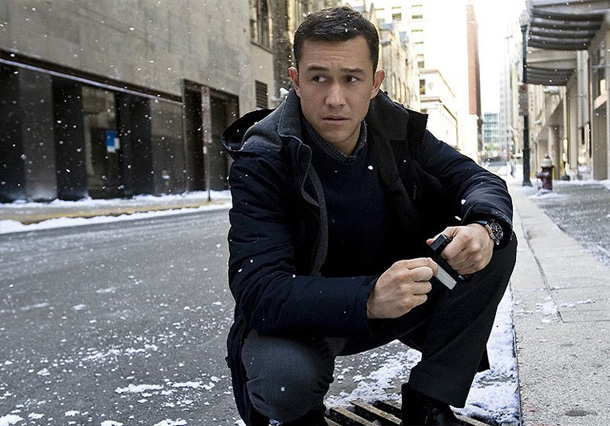 We’ve managed to lift ourselves up out of the post Thanksgiving blues just long enough to bring to you an all new Talking Comics Podcast. With Stephanie still in the land of Lira, the boys call in Talking Comics contributor, and all around awesome person, Mara Whiteside to help fill out their ranks.

This lineup may have a look, but it’s business as usual as the gang bares down to gab about Marvel NOW, Indestrctible Hulk, Amazing Spider-Man #698, Uncanny X-Force and shock of shocks, an Avengers book Bob actually likes!

Then it’s on to the meat of the show where we discuss whether or not Joseph Gordon Levitt should play Batman and what we think of X-Men: Days of Future Past.

FYI: the gang have brand new avatars on Twitter, Facebook and they’ll be uploaded here to the Talking Comics site shortly. The crew have gone all superhero on the world, thanks to the wonderful Hanie Mohd. Like them? Make sure to follow her and let us know what you think of our new superhero pictures.