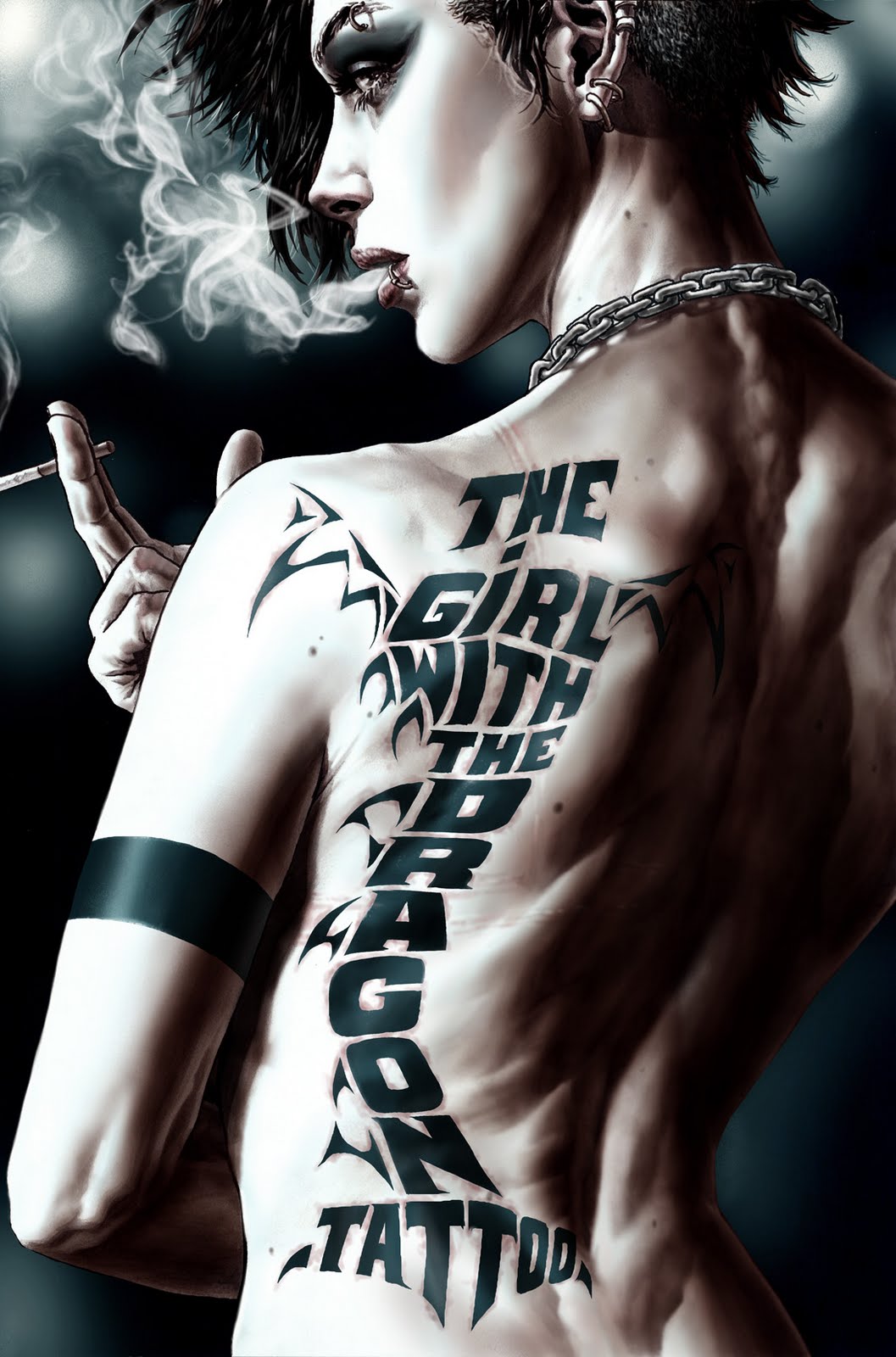 The Girl With the Dragon Tattoo Volume 1

Adaptations among all the various mediums can be a tough beast to conquer. Whether going from a book to a movie, a movie to a game or taking a chance with comics, it’s harder than most people realize to take an established property and do something good with it. There are exceptions to these rules of course but more often than not we get cheap cash-ins or pale imitations of the original work. The biggest problem that I have though is that when a good adaptation is released, nobody will give it a chance due to preconceived notions of failure. The Girl With the Dragon Tattoo, a graphic novel adaptation of Stieg Larson’s classic book, is one of those exceptions and, while far from perfect, it’s a comic definitely worth checking out.

Most people are probably well aware of the plot to The Girl With the Dragon Tattoo by now. Whether it’s because the book was a worldwide bestseller read by millions of people or millions more flocked to check out the Sweedish/American film adaptations, it’s something most people know by now. Mikael Blomkvist is a shamed journalist facing jail time after being sued for libel by a corrupt businessman. While the case is still going on, a wealthy business mogul named Henrik Vanger hires an accomplished (but possibly unstable) hacker named Lisbeth to run a background check on Mikael. When he checks out, Henrik hires Mikael to help find his grandniece Harriet, who went missing 40 years ago.

Denise Mina is an accomplished crime writer who’s had some luck with comics in the past. Working mostly at Vertigo (the publisher of this book), her run with Hellblazer and her original graphic novel “A Sickness in the Family” were both fantastic. With Dragon Tattoo, Mina takes what she’s learned and applies it to a familiar story while still making it seem fresh. Blending elements from the book and both films seems to work really well in crafting this slow burner whodunit. My only major gripe with the writing is that it’s only half a book. I appreciate she’s taking her time to craft a fantastic story and not rush through important or overlooked aspects of the story, but for those looking for a payoff, chances are you’ll be disappointed. When it’s all said and done it will probably be amazing, but right now it’s hard to fully recommend something that isn’t finished.

The artwork on Girl With the Dragon Tattoo is probably one of the biggest selling points of this whole volume. It plays with grime and shadows in a way I haven’t seen done in a long time. Deep blacks cover almost every page and the character designs are realistic but have a stylistic flair to them. Lisbeth is a perfect example of this. She stands out in almost every panel but she feels like she belongs in this universe. The art doesn’t take a backseat on the violent and disturbing scenes though. If you were uncomfortable with some of the events in the book and film, that feeling with definitely return with the graphic novel. It never feels glorified though. It’s gritty and sad and appropriately dark. Mutti and Manco do a fantastic job and I can’t wait to see more from them.

The Girl With the Dragon Tattoo is a rare example of an adaptation working. While an unfinished story with no payoff will definitely leave some unsatisfied, Mina has written a great story that feels familiar but original at the same time. The artwork is gorgeous and a major selling point for anybody interested. It’s definitely for mature audiences only and doesn’t skimp on any of the darker imagery, but if you can take it, it’s definitely worth checking out.